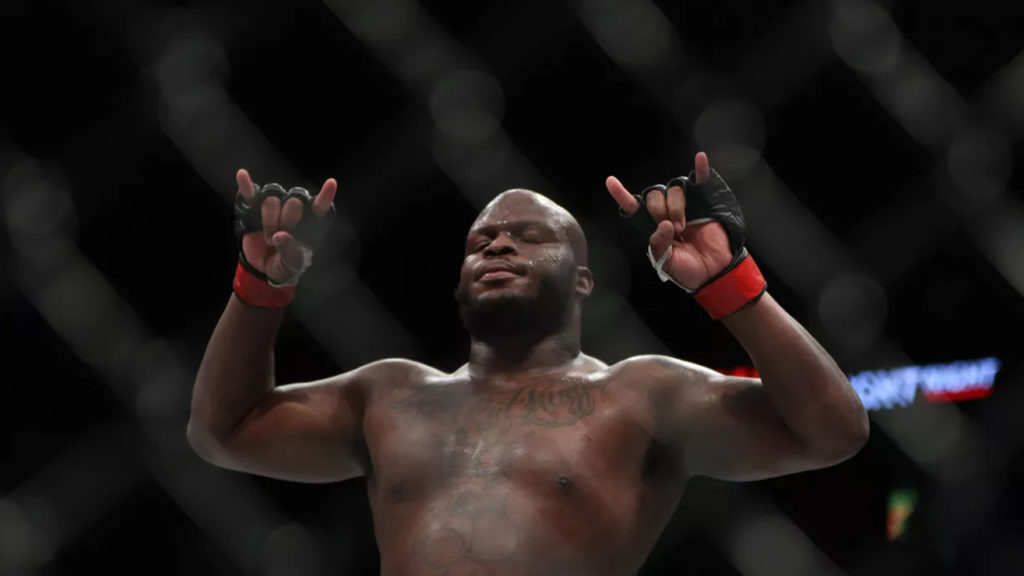 Francis Ngannou was the strongest puncher in the UFC… The Predator has grounded Alistair Overeem, Andrei Arlovski, Curtis Blaydes, and many others. But Derrick Lewis broke his record!

Here is how Francis Ngannou was able to set the record at the UFC Performance Institute in Las Vegas, Nevada. But his UFC 226 opponent added some of his marks into the whole story, and now we will have the showdown of two strongest punchers in the history of UFC!

Derrick Lewis is the new emperor of FOX punching machine.  He has dethroned the current Light Heavyweight champion, Daniel Cormier. Nobody was able to crack 1k mark… But currently, Derrick Lewis is the guy who holds a power-punching record. Unfortunately, he is not Conor McGregor or Colby Covington.

Two elite punchers are scheduled to fight at the UFC 226 pay-per-view (PPV) event. Derrick Lewis (19-5, 1 NC) will try to defeat Francis Ngannou (11-2) in a 265-pound title hunt. After the defeat from Stipe Miocic, The Predator could be worried since he has the equal punch power against him on the other side.

The showdown starts on Saturday, July 7, 2018 inside T-Mobile Arena in Las Vegas, Nevada. What do you think, is there a chance this fight won’t be ended via KO?

A Lesson in Street MMA: Even an innocent hype man can get KO’d if they don’t pay attention
← Read Last Post