Darren Till looks back on his close loss to Robert Whittaker, and talks about what the future could hold for him 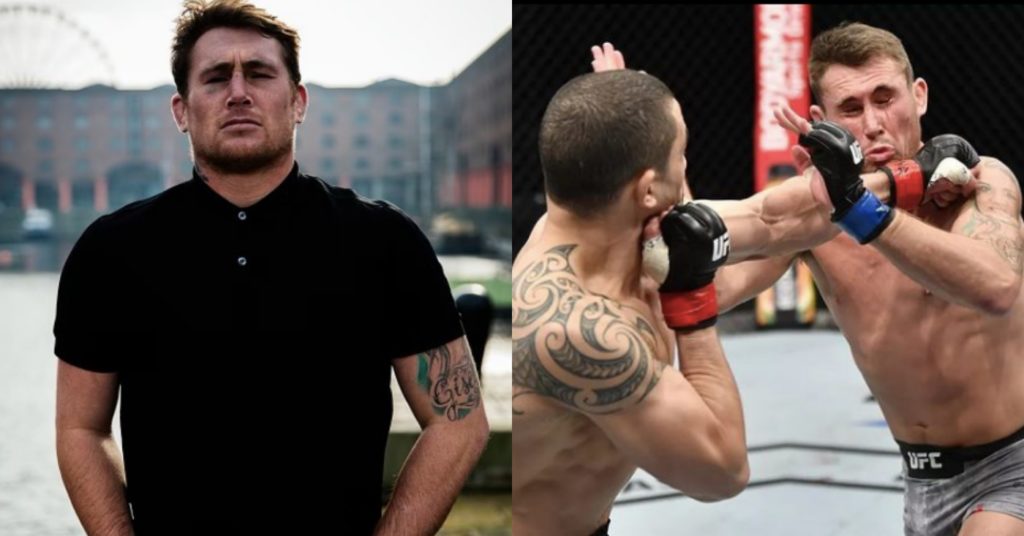 Darren Till recently lost a close decision to former middleweight champion Robert Whittaker. Now he looks back on this fight, and what could be next for him moving forward.

The general consensus between both Till and the UFC is that he was pushed a little too quickly during his time at welterweight. He got handled in a 170lb title fight against Tyron Woodley, and beaten a few times after that, but Dana White himself has even admitted that they moved the Englishman through the rankings too fast. That is why there seems to be hope for him now that he has moved up to middleweight. However he has gone 1-1, with his most recent bout being a close decision against Whittaker, who freshly coming off of losing the 185lb strap.

Darren Till Got Stuck In Second Gear

Despite the disappointing result of his last contest, the future is still bright for Darren Till. In fact, speaking in a recent interview, he talked a bit about how close the fight was with Robert Whittaker, feeling that it was just a takedown in the fifth round that lost him the fight. That being said, he wants to make sure that he is completely ready to go before he fights again, so that he can secure a win and get closer to his goal of a UFC championship.

“I just did five rounds with the former world champion,” Till said. “He beat me fair and square, just by a smidge. That one takedown in the fifth round might have just secured it for him, but I don’t feel like I got out of second gear. I feel like if I had stepped it up more, I would have stopped him. That’s just my opinion, I’m very humble and very understanding. He beat me fair and square.

“I didn’t want to be going into another fight with a top level guy with, like Jack (Hermansson) for instance, at 50% the way I have done in a lot of fights,” Till continued. “I’m not ever, ever for excuses. I’ve never given an excuse ever in my life, never will. I’m not one of those guys to say “Next year is the year for me,’ because I just feel like it is proper cliche stuff, but next year is the year where I’ve got to get that belt, and I’m going to go through anyone to get it. So I didn’t want to take a stupid fight, and potentially cost myself the belt or put it further away, so it was a very mature decision.”

Do you think Darren Till still has the potential to be a UFC Champion? Who would you like to see him face in his next UFC outing?