Darren Till Plans To Move One Division Up 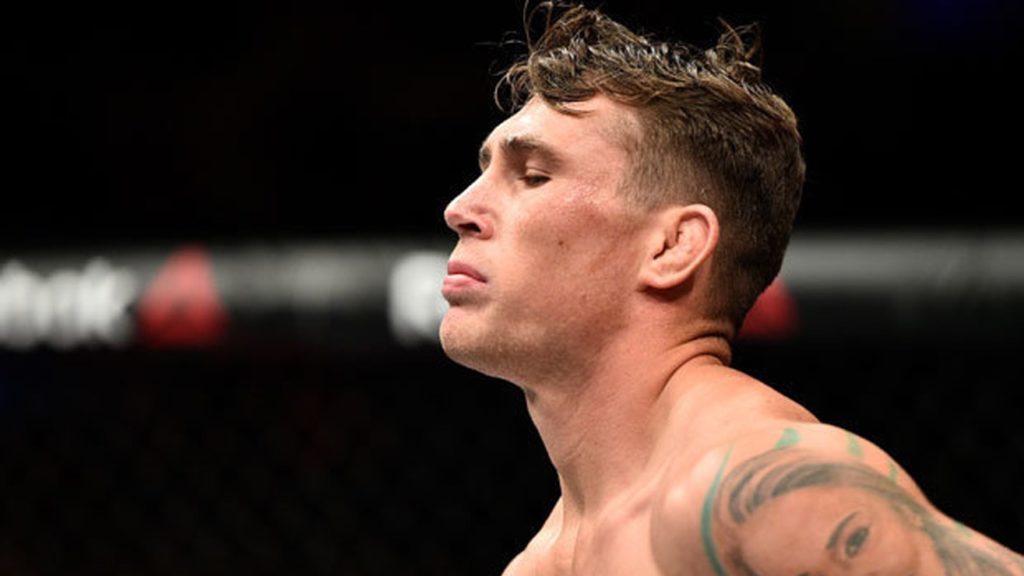 Darren Till: “I’m A Big Dude For Welterweight, To Be Honest, I’m Going To Be Happy Going Up To Middleweight Now”

Darren Till says his massive weight cuts have come to an end. He plans to compete in UFC Middleweight division from now on. Darren Till wrote on PaddyPower.com that his fight versus Tyron Woodley at UFC 228 has probably been his last Welterweight showdown. The Gorilla confessed he doesn’t like such a strict diet before the competition. (via MMAFighting.com)

“I’m a big dude for welterweight to be honest, so that’s probably going to be my last fight at that weight,” wrote Till. “Welterweight isn’t fully gone for me, but I’m going to be happy going up to middleweight now and I’ll be strong at that weight not having to cut as much weight.”

“It’s not that I can’t make the weight. I’m just a big lad so I just have to be on such a strict, regimented diet and being honest, I don’t like doing it. People might say ‘he’s not disciplined enough’, but because I have to cut so much weight I can only eat the bare minimum of food and that’s not how I want to be training.”

Let’s look back on Till’s weight cut for the match versus Tyron Woodley at the main event of UFC 228. He weighed 182 pounds on Wednesday morning before the match. Yet, he made to hit the scale with 169 pounds. Darren Till has shown the middle finger to babblers and online trolls after the weigh-in. But The Gorilla was defeated so easily! It looks like he didn’t recover from severe weight loss.

Till’s potential opponents at the 185-pound division are currently unknown. Do you think Darren Till has made the good decision? Would you like to see him versus Robert Whittaker?

Darren Till Announces To Jump Up To Middleweight
← Read Last Post