Darren Till: Colby Covington ‘Is Actually A Terrific Fighter’ 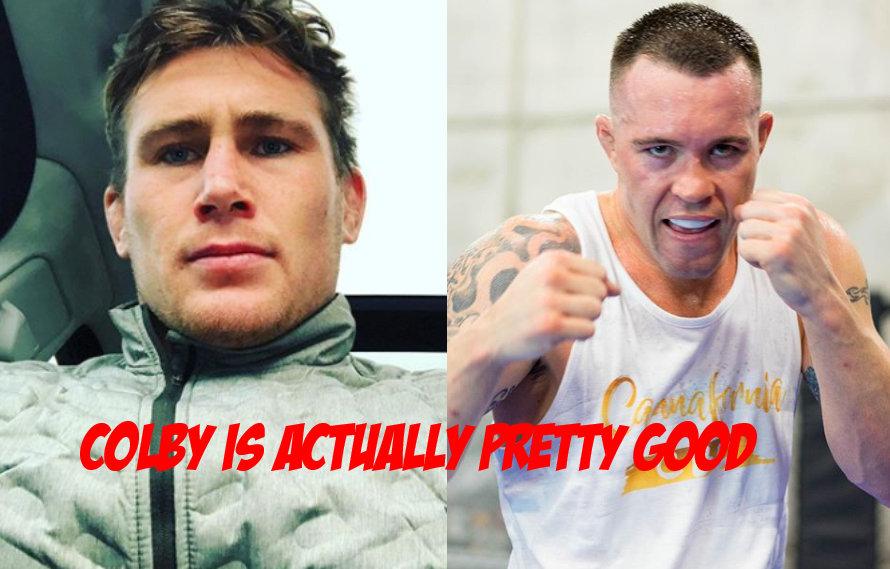 Darren Till is no longer competing as a UFC welterweight. Therefore, he is able to take a better look at the skills of some of the competitors, like Colby Covington.

Till was once considered a huge prospect in the 170lb division. He fought Tyron Woodley in a losing effort for the title, and was undefeated until that point. However he has since lost twice, and decided to make the move to middleweight. He is set to make his debut in the weight class, against Kelvin Gastelum, on November 2nd, at MSG.

Ahead of that bout, Darren Till reflected on his time as a welterweight. Additionally, he took a look at the current landscape of top contenders, one of which being Colby Covington. At a recent media scrum, Darren spoke on Covington’s controversies, but also gave a ton of credit to his skillset.

“Look what he’s done to Lawler. A lot of people said Lawler wasn’t the same; I don’t feel like that. I feel like Colby was just too much for Lawler. so when you break a fight down…because people hate Colby so much and take what he says so personal, they just want Usman to win. They’re not looking at Colby. Colby is actually a terrific fighter. Forget all the s–t he says, because he’s just an idiot. He’s actually a terrific fighter.”

Furthermore, he went on to explain the similarities between the skills of Covington and current champ Kamaru Usman.

Darren Till is right, in the sense that not a lot of people give credit to the skills of Colby Covington. Nevertheless, those skills will be put to the test against Kamaru Usman, at UFC 245. Either way, this was an incredibly respectful assessment from Till.