Darren Till Calls Out Anderson Silva: “I’ll Slap That Baldy Head Off” 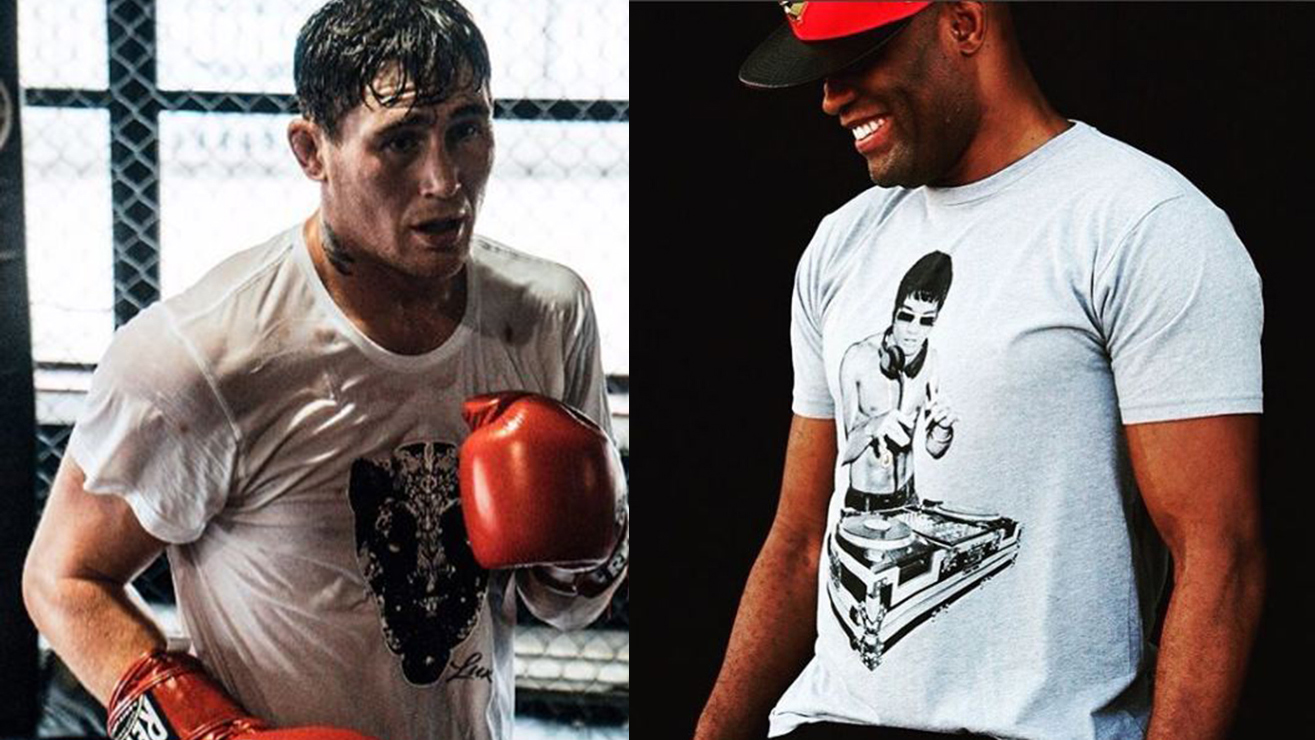 Darren Till suffered a terrible submission loss to Tyron Woodley via D’Arce choke at UFC 228 on September 8, 2018. “The Gorilla” didn’t look like himself in UFC Welterweight title match. His strikes were slower, and his stamina wasn’t good. He was even sent to the ground after weaving overhand right. His weak performance probably happened because of a brutal weight cut. So his move to UFC Middleweight division looks like a reasonable solution.

Ok, maybe he picked a good moment to stay away from Ben Askren. But there is a very small chance he will fight in Liverpool again. Let’s remember, “The Gorilla” defeated Stephen Thompson at UFC Fight Night 130 on May 27, 2018, via unanimous decision in his hometown. Till also challenged Conor McGregor for a showdown at Anfield soccer stadium but he didn’t get a positive response.

The Liverpoolian paid his attention to the fighter who accepted “The Notorious” super fight – Anderson Silva. Darren Till slapped “The Spider” hard in social media. He even looked back at Silva’s loss to Michael Bisping.

@SpiderAnderson just heard that shit you said, what the fuck you going on about trying to get a fight with @TheNotoriousMMA. Your not getting that fight ye baldy prick, I’ll fight ye in @ufc #London. Slap that baldy head off ye just like bisping did. #SamuelLJackson

@SpiderAnderson just heard that shit you said, what the fuck you going on about trying to get a fight with @TheNotoriousMMA. Your not getting that fight ye baldy prick, I’ll fight ye in @ufc #London. Slap that baldy head off ye just like bisping did. #SamuelLJackson

Silva’s penalty expires tomorrow. “The Spider” slipped through with a 12-month ban. Let’s remember, his samples were positive on methyltestosterone and hydrochlorothiazide. The Brazilian UFC legend hasn’t fought since UFC 208 on February 11, 2017, when he defeated Derek Brunson via unanimous decision.

Till’s callout is so controversial because of two reasons. Number one, The Spider only replied to McGregor’s offer. Conor was the guy who ignited the spark! Number two, did Darren forget that “Spider” knocked Michael Bisping out after “The Count” lost his mouthpiece at the end of the third round? Silva was even celebrating because he believed he won the match. Bisping won the match via unanimous decision but that flying knee landed hard!

UFC London is planned for March 16, 2019. Would you like to see Darren Till Vs Anderson Silva spectacle? It would be the clash of two top strikers! Both of them are southpaw fighters, which would make the match more interesting for sure!