Darren Till Has Altercation With Police Over Mask Regulations (VIDEO) 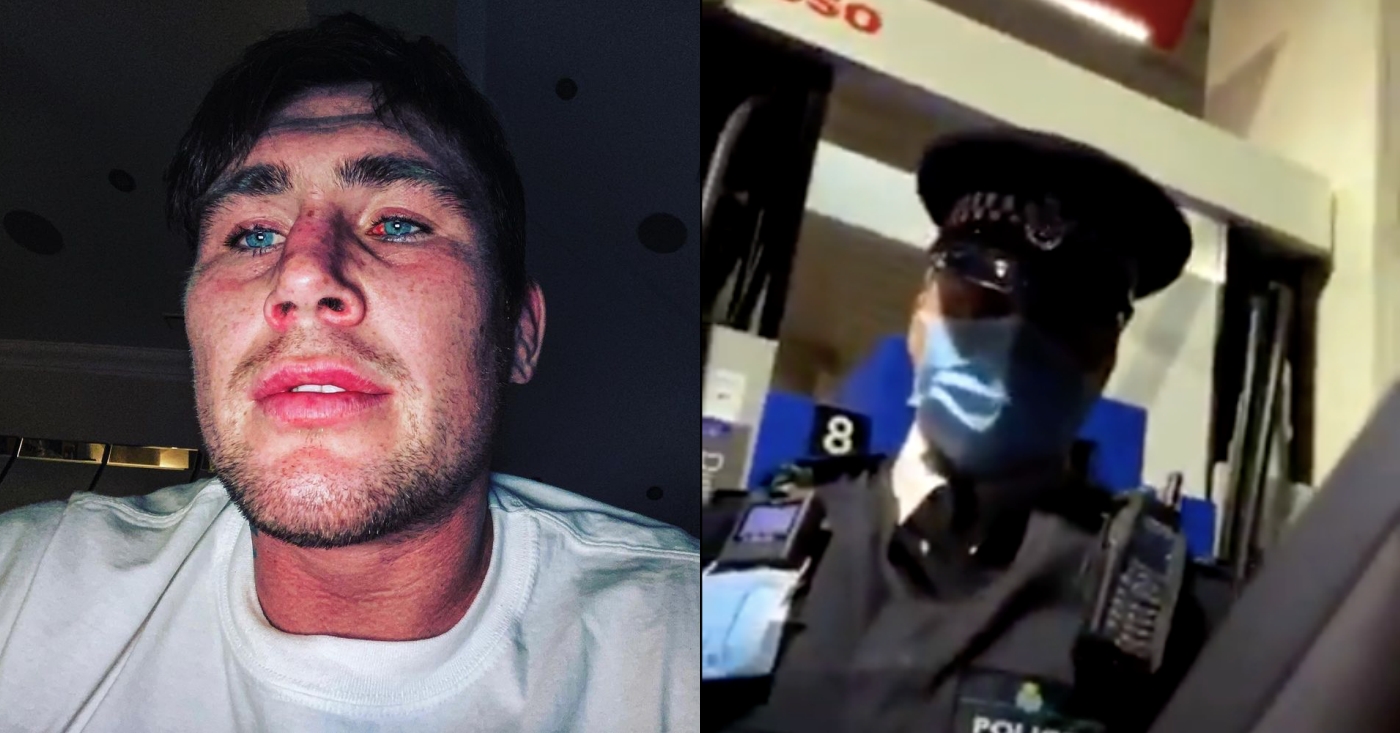 At this point, it is not a surprise to anyone that Darren Till is a bit of a hot head. This was seen in a big way recently, after he got into a bit of an altercation with police in a parking garage.

It would be an understatement to say that Till has blossomed into a fan favorite over the last few years. The downtime in quarantine left him becoming a star on social media, with his hilarious trolling antics getting attention.

Unfortunately he has not been having the same success inside the Octagon. He was only able to fight one time in 2020, which ended up being a pretty decisive but competitive loss to former middleweight champ Robert Whittaker.

Darren Till Has A Run-In With Johnny Law

While he has not been fighting in the cage, Darren Till almost got into a fight with law enforcement. The Englishman did a live stream on his Instagram, with the video showing him in an altercation with a pair of police officers.

Apparently the issue stemmed from Darren not wearing a face mask in a parking garage. The video has since been deleted but a few clips of it were uploaded to Twitter so you can check out the altercation.

Darren Till is currently being arrested on his Instagram live 😂 pic.twitter.com/pMRoz7wt2P

Got a good clip of Darren till encounter on IG.🤣🤣🤣 pic.twitter.com/8tS5jjXfoi

While he did not end up getting arrested, Till had some very strong words for the police officers that were harassing him. He explained to the camera after the fact that he told the officer he had a mask exemption due to his nose having been broken, but it was not enough.

Of course, in typical Darren Till fashion, he followed this up with a message to Instagram, warning people to wear their mask.

It is a good thing that Darren Till did not get arrested for this situation. Moreover, it is nice to see him taking things in stride after he had the chance to calm down a bit.