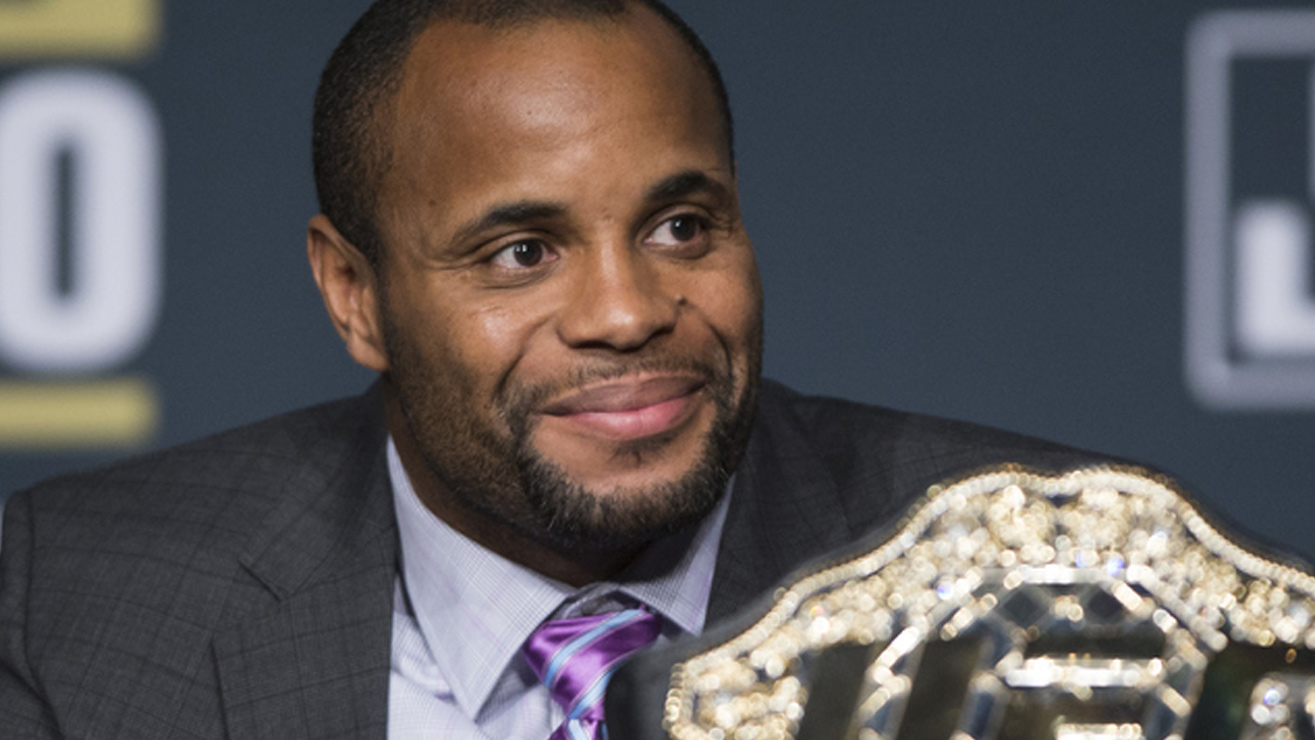 Daniel Cormier has become very popular since he won his UFC Heavyweight title after knocking out Stipe Miocic at UFC 226 main event. He can choose which challenges could be accepted, and he has decided not to take the bait for the former two-time UFC Middleweight title challenger Yoel Romero.

The call-out came when Romero’s manager, Malki Kawa, said Yoel Romero will be moving one division up after his unsuccessful weight cut for the match against Robert Whittaker.

@dc_mma Congratulation to you for Saturday. I want to #seeyousoonboi give the people what they want to see Me and #iluhju 205 in New York

On the other hand, Romero’s co-manager, Abe Kawa, agrees with Daniel Cormier about Soldier of God’s wrestling performance. This post is related to Romero’s rich wrestling history.

I see a lot of people commenting on @YoelRomeroMMA post in regards to accomplishments so I took the opportunity to post this. Wrestling will not be a problem against @dc_mma pic.twitter.com/Pci9fsrQPE

Despite Daniel Cormier has already denied this offer at UFC Tonight, looks like he had no choice but to slam the door shut this time in a more aggressive way on social media. The current two-division champion told him to “keep dreaming” and stop letting his managers use his Twitter account.

DC is not much interested in this showdown and he probably aims for the title defense fight with Mauricio Shogun Rua. Alexander Gustafsson could come as a secondary option at the moment. However, the match with Yoel Romero would probably be more interesting than this two possible showdowns, after all, Daniel Cormier would have a really hard time taking Romero down.

DC should defend his UFC Heavyweight belt versus Brock Lesnar as soon as WWE legend returns to the Octagon next year. What do you think, is this going to be one of the biggest mismatches ever seen?