UFC President Dana White has revealed that the new season of The Ultimate Fighter is about to start filming, with two welterweights planned as coaches 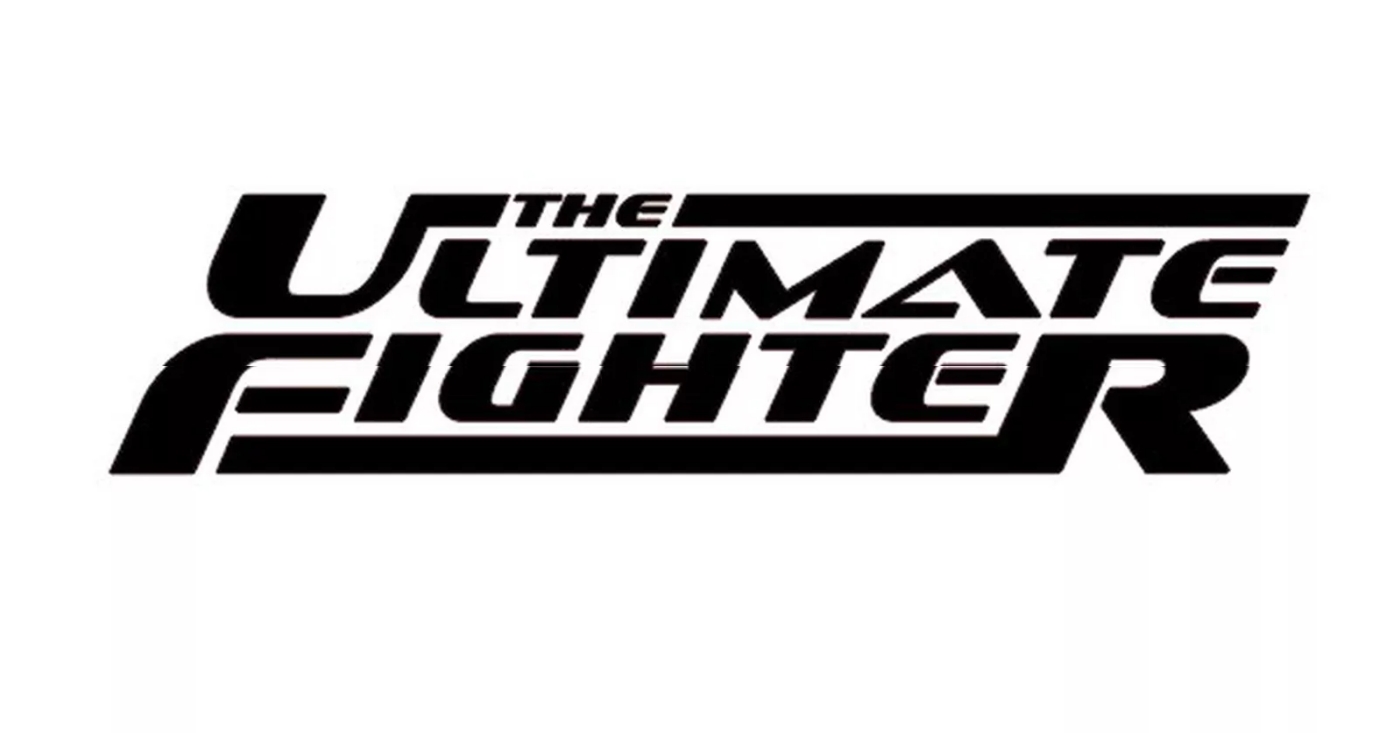 For a little more than a year, fans have been waiting to see what the return of The Ultimate Fighter would look like. Now Dana White has given some details, and has even hinted at who the coaches may be.

White has been teasing the return of TUF for a while now, but it unfortunately got delayed due to the global pandemic. Nevertheless, the UFC bossman has made it clear that this reality show will be returning.

This has been met with mixed reactions within the community. Some feel like the show was played out long before the most recent season aired in 2018, while others are excited to see this recruitment machine back in action.

Now with The Ultimate Fighter set to return, people have been thirsty for details on what to expect out of this new season. Luckily, Dana White has given just enough details to satiate that desire for just a little longer.

Speaking in a recent interview, the UFC President revealed that filming for the new season is set to take place in the next few months. On top of that, he gave a bit of a hint as to who the coaches may be.

“It’s coming this summer, we start filming this summer,” White said. “Let’s just say we’re working on two guys who will be fun if we can pull it off… (They’re in the) welterweight division.”

Now the main people that fans have been hoping for as coaches, are friends-turned-rivals, Jorge Masvidal and Colby Covington. This seems to be what Dana White is hinting at, although it is important to note that he has suggested things before that ultimately failed to live up to those expectations.

Who do you want to see coaching the return of TUF?

Dana White Trying to Book Poirier Vs McGregor 3 For Summer, Lightweight Title Not On the Line
Read Next Post →
Click here to cancel reply.