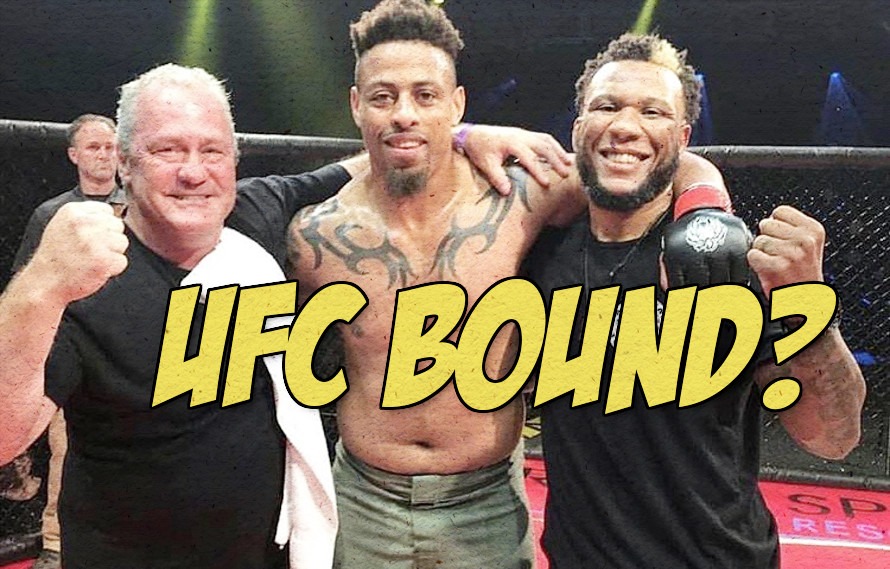 It is going to happen and there is nothing anyone can do to stop it. One day Greg Hardy will headline or co-headline a major UFC event.

It’s not even that Hardy is that good of a heavyweight prospect, its just that the MMA heavyweight division is so bad. Plus it really feels like UFC President has a weird fetish for Greg Hardy. White stays liking all of Hardy’s IG posts and its kind of weird to be honest.

How many fighters on the regional MMA scene does White even know exist? All those fighters on White’s Contender’s Series? How many of them could White pick out of a line-up? Less than three total is a safe bet.

Yet, here is the President of the UFC going out of his way to be supportive of Greg “freaking” Hardy? Of all the MMA dudes, in all the gyms, White has taken a special interest in Hardy.

We all know Hardy’s history of domestic violence got him booted from the NFL. The NFL will take on pretty much anyone if you can play and yet Hardy’s gross mistreatment of women was enough to even scare them away.

So here’s Dana White embracing Hardy with open arms and promising him a big fight to come. The 6’4 280 pound Hardy is now 3-0 in amateur MMA and 3-0 in pro fights. The UFC has invited less to compete on one of their 40-something cards per year.

Second chances are great and all but maybe, just maybe, someone with a dark history of domestic violence should not make his living in the most violent sport possible. 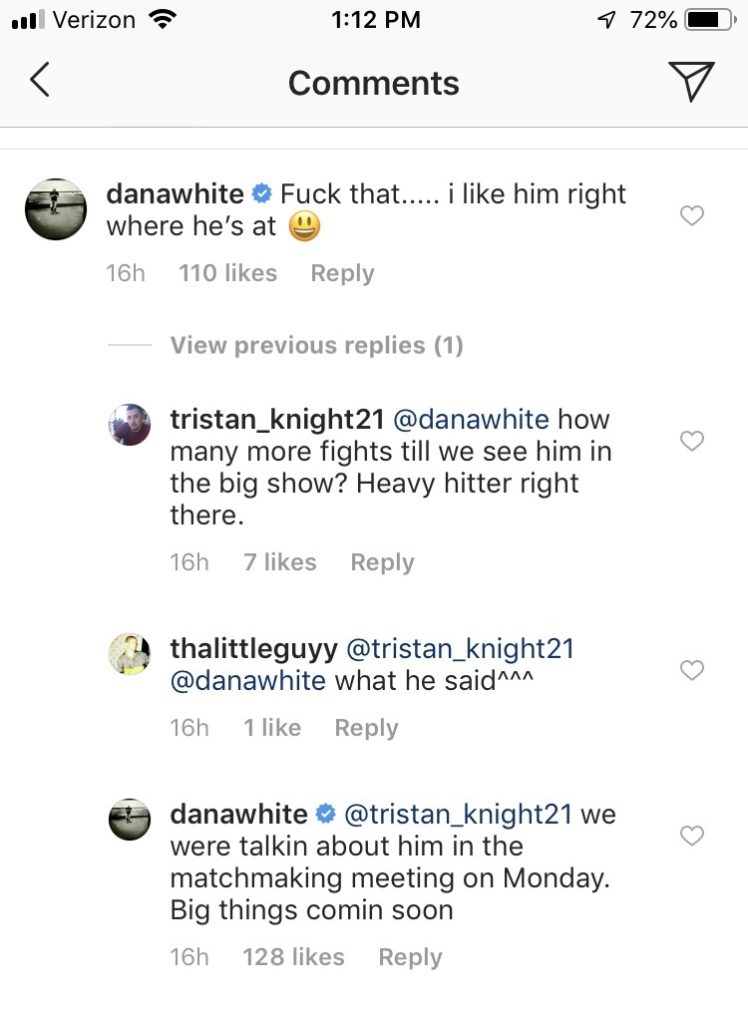 Prep your mind for Greg Hardy punching on some un-athletic heavyweights on an UFC card in the near future.