According to TMZ Sports, UFC President Dana White is down to book Brock Lesnar vs Jon Jones, as long as both men want the fight to actually happen. 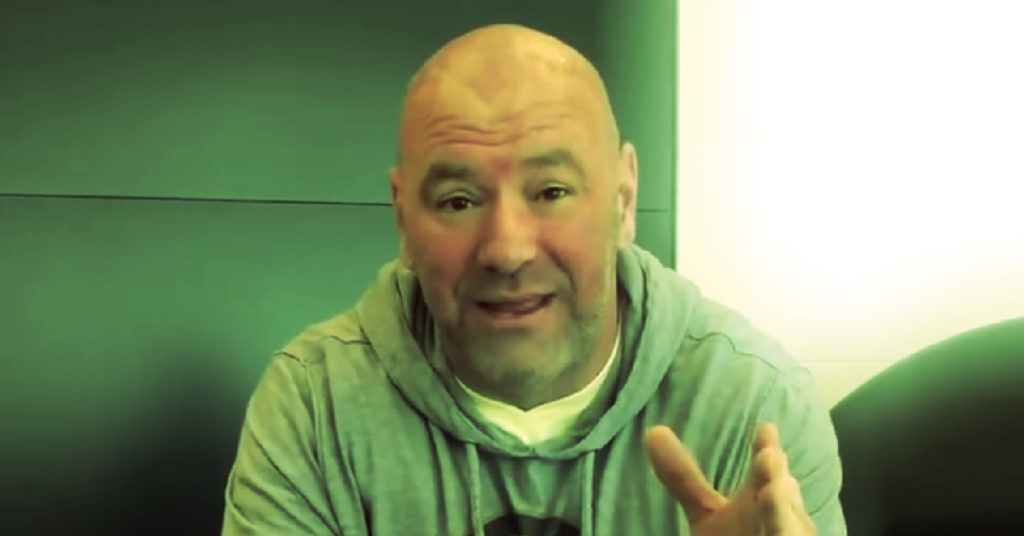 Recently, it was reported that former UFC heavyweight champion Brock Lesnar is officially a free agent. After failing to renew his WWE contract, Lesnar is available to service any wrestling or MMA organizations. Of course, UFC fans have already begun fantasy matchmaking a potential bout between Lesnar and Jon Jones, who is the newest member of the UFC’s heavyweight roster. Now, UFC President Dana White has reportedly told TMZ Sports that he is open to making the match between Lesnar and Jones.

Jon Jones has been teasing a move to heavyweight and plans to make a splash in the division. In fact, he’s offered to face Francis Ngannou on multiple occasions, as long as the money was right. But, an ongoing back and forth with the UFC stalled negotiations due to what Jon believed to be a “low ball” deal. However, now that Jones has relinquished, he has no direction to move, but upward.

Although Jon would like a shot at the heavyweight title, UFC President Dana White has stated he won’t leapfrog Francis Ngannou. However, White is apparently okay with Jones and Lesnar fighting as long as both men want it.

“Now, UFC honcho Dana White tells TMZ Sports … he’s heard the rumors and says if Brock is “seriously interested” in fighting Jones, he’s more than happy to put it together,” wrote TMZ in regards to Dana speaking to them.

Willing The Fight into Existence

The power of the media willing things into existence is real. Especially when UFC President Dana White is speaking about the possibility of the fight happening. As long as Lesnar has a desire to continue fighting. Which, is the big “if” that is rarely being considered. And, if he is, there’s not a bigger non-title fight available in the UFC than Jones.

Stay tuned within the next few weeks to get an update on Brock Lesnar’s news. By then, Jon Jones will probably have a thread of tweets explaining why he should be Lesnar’s next opponent.