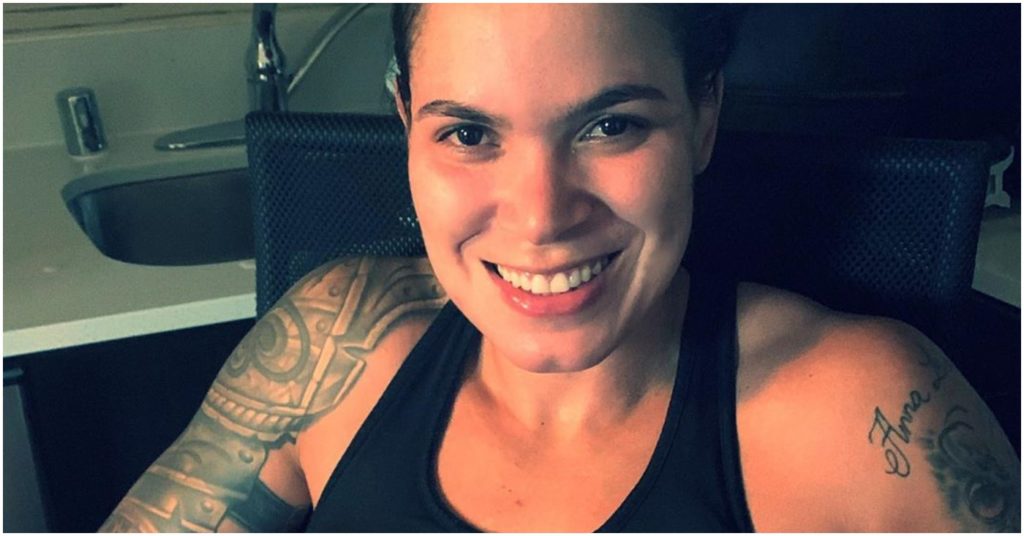 The Accomplishments of Amanda Nunes

Championships. Longevity. Legacy. These are the elements that all fighters must check off of their list before they could be considered as the greatest. Yet sometimes, crossing off all of those accolades still not give a fighter the respect that they deserve. But why? When it comes to Amanda Nunes, UFC President Dana White believes that the G.O.A.T talk surrounding Nunes comes down to one thing. The fact that she is a woman.

Amanda Nunes has one of the most impressive resumes in MMA history. She’s defeated a longtime dominant star in Ronda Rousey easily. Also, she quickly defeated Holly Holm who beat Rousey. Lastly, she made easy work of Cris Cyborg, who many considered to be the greatest female fighter of all time. Yet when people think of the greatest, the same 4 names come to mind. Anderson Silva, Jon Jones, Georges St Pierre, and Demetrious Johnson.

Recently, UFC President Dana White spoke to TMZ Sports. During the conversation, Dana revealed why he believes Nunes’s name never comes up in the conversation. While he thinks some of the reasoning has to do with the media not knowing anything about the sport, the rest is due to the fact that Nunes is a woman.

“I think it’s because she’s a woman, to be honest with you,” said Dana.

“So I think that’s part of the reason, but it’s getting very hard now for people not to start respecting her, especially after this last performance (against Felicia Spencer at UFC 250). And when she fought Germaine de Randamie (at UFC 245), people were like, ‘She looked awful human in that fight, she looked human.’ What? She fought the greatest female striker ever. She fought the greatest female striker ever and she won the fight. What do you guys want from the woman? And then this last fight against an unbelievably tough, durable Spencer, she put on an absolute clinic.”

With all that the Lioness has accomplished, it’s tough to leave her out of the conversation. Perhaps a male dominate sport and collection of media members are to blame for not shining a light on Amanda’s accomplishments. But, it’s also the UFC’s job to position their fighters for the best chance to be marketed accordingly.

Amanda Nunes is one of the greatest of all time. It’s time everyone acts like it.