Dana White Advises Chris Weidman To Retire Or Return To 185 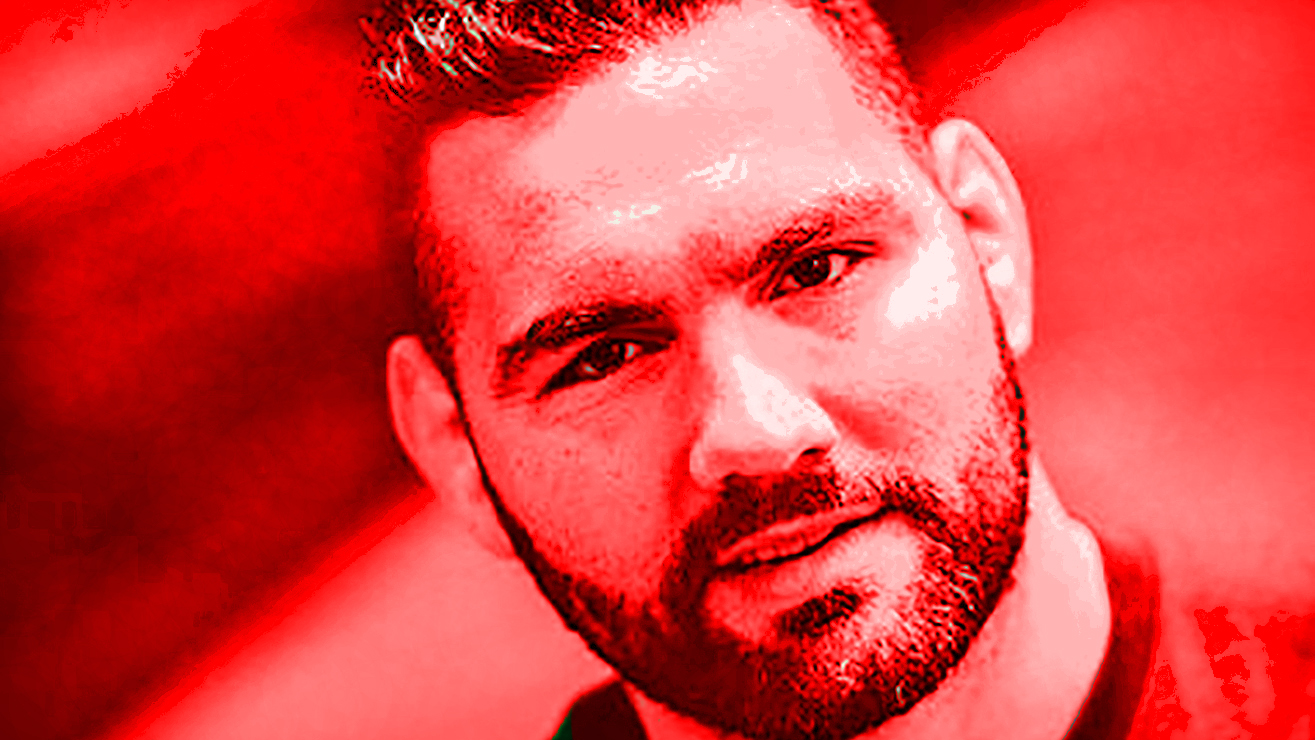 In the main event of UFC Boston, he squared off against an undefeated prospect Dominick “The Devastator” Reyes, who countered Chris with a big punch and finished him with a barrage of ground strikes in the first round.

“This was his move up to light heavyweight, which obviously didn’t go well for him. So maybe he goes back down to middleweight or he thinks about maybe retiring.”

Chris Weidman scored only one win in his last 6 matches. Before Reyes, he was finished by Luke Rockhold, Yoel Romero, Gegard Mousasi, and Jacare Souza. What do you think, what’s next for the former UFC middleweight king?