Oh, here we go again. This is something new, right? Dana White publicly burying someone and telling us that they don’t even want to fight. Not only, but that a fight that seems like almost a done deal (and looks the most likely when you look at all the other potential opponents), it nowhere near close to happening. Let me guess, it’s not Anderson Silva, “not true, it’s Khabib”? 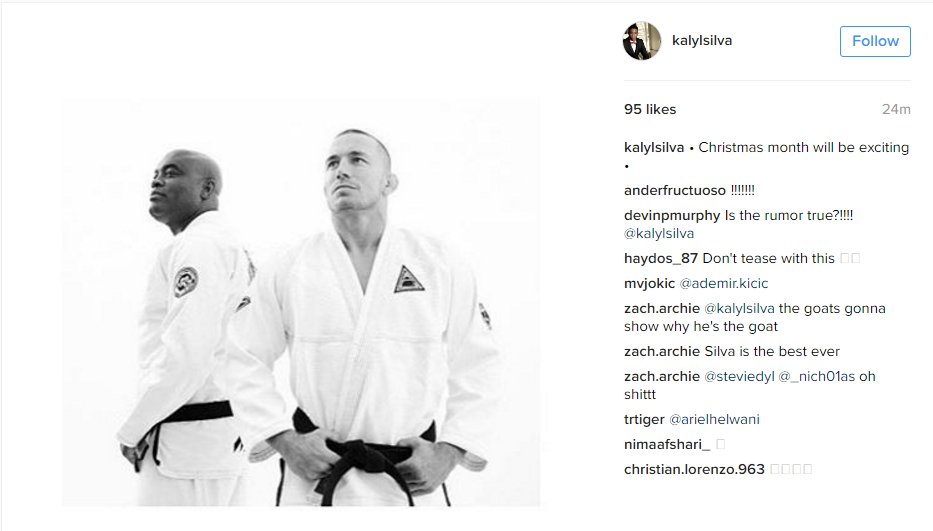 Even Silva’s son posted this teaser image on his Instagram. Sure, it could just be gathering fan attention with no plans being penned, but either way, I’d trust a random Instagram more than White. Because Instagram pics don’t hold grudges, you know, like punishing Silva saying he’d never get the fight for his performance at UFC 112? Or continually despising GSP for leaving in the first place after he screamed at him publicly?