Dana White Spoke To Tyson Fury On UFC Career: “He Really Is Interested In Fighting” 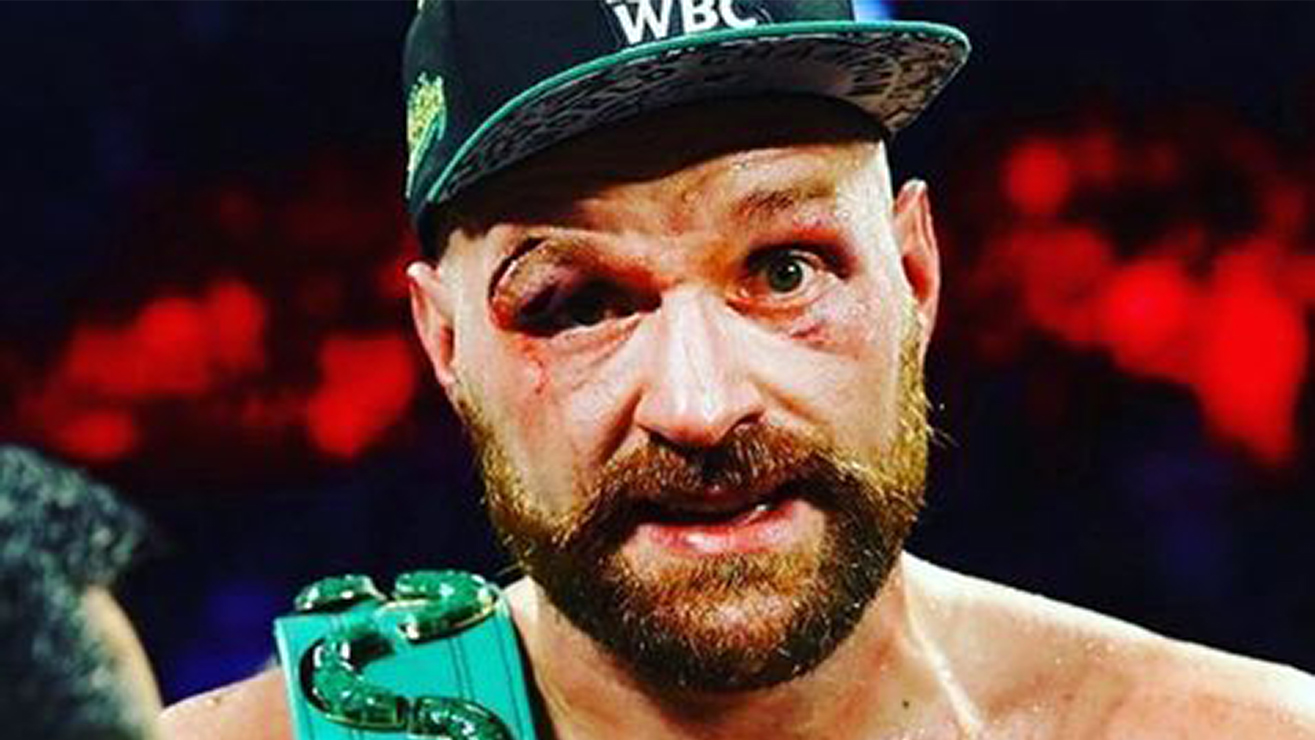 There are videos of Tyson Fury training with British UFC fighter Darren Till. Furthermore, “Gypsy King” spoke about his intentions to test his luck in the elite MMA promotion.

In the first place, Dana White seemed surprised, and couldn’t understand why such a good boxer even thinks of switching sports.

Yet, Dana changed his mind. The UFC boss made a guest appearance on 106.7 FM in the capital of the USA, where he said that British boxer sounded very interested in changing martial art. (h/t MMAJunkie)

“It’s interesting. He and I talked the other day. He really is interested in fighting, so I respect that. We’ll see what happens.”

But Dana leaves all cards open.

“Let’s see what happens with his boxing career. He’s got this rematch coming up with Wilder, which is obviously huge and a fun fight for the heavyweight division. You’ve got Ruiz and Joshua fighting this weekend. So, we’ll see how that goes and we’ll see what happens.”

It seems Tyson Fury could bring a lot of pay-per-view buys. Dana White doesn’t change his tune so easily. Fury is set to square off against Deontay Wilder. Joshua rematches Ruiz fight this weekend, the winner of this bout could be Fury’s next rival.

Would you like to see Tyson Fury in the UFC? Let’s hope he’ll show better skills than James Toney, the former boxing king who was grounded and pounded by Randy Couture in the first round.