Dana White Continues Monitoring Pirate Streams During UFC 258: “We Were Going to Go After One of the Big Ones Tonight”

Dana White wasn't able to catch any pirated streams during UFC 258, but admitted that illegal broadcasts are slowing down after his threats. 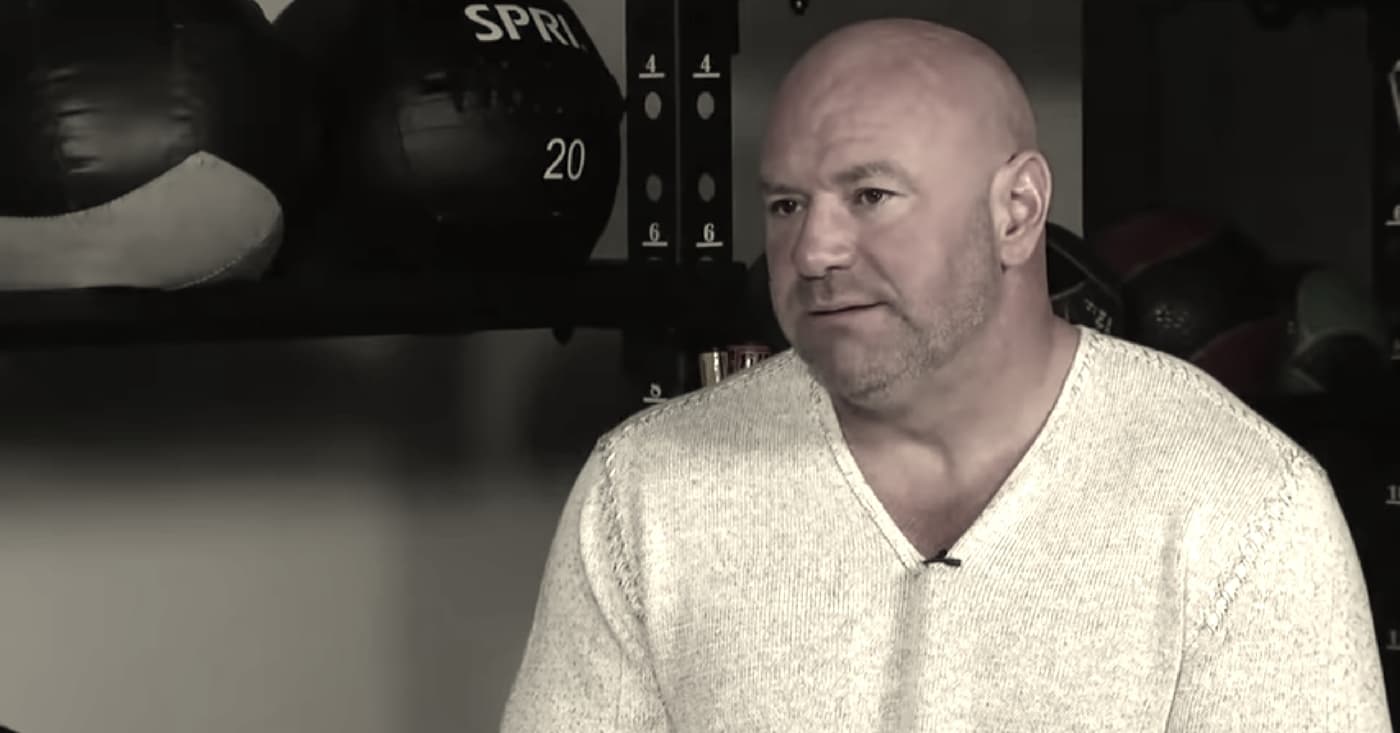 UFC President Dana White continued his quest on attempting to bust illegal streamers who steal PPV events. Initially, Dana threatened anybody who tried to pirate the return of Conor McGregor at UFC 257. However, White was unsuccessful in his quest to stop any illegal streams. After UFC 258, Dana admitted that he planned on going after a big streamer, but they didn’t broadcast the event.

UFC President Dana White hates pirate illegal streaming so much, that he probably wouldn’t even watch Pirates of the Caribbean. The return of Conor McGregor urged the UFC to spearhead capitalizing on every single dollar that they can possibly make. Especially in the midst of a global pandemic.

To achieve maximum profit, Dana decided to tighten up on streamers who illegally distribute his product for free. Although Dana didn’t catch anyone so far, he recently stated that the illegal streaming is slowing down. Although White wasn’t specific on the process he is using to catch streamers, he believes that his team’s strategy is working.

“Not a lot of them were streaming tonight,” said Dana.

“We were going to go after one of the big one’s tonight, and they did not stream tonight. So we’ll keep doing what we’re doing.”

Cracking Down on Everyone

From afar, it seems nearly impossible for the organization to stop piracy completely. However, it seems like Dana is completely satisfied with catching the elusive “one guy” that he’s talking about. After putting out a video of himself explaining his “no mercy” policy after catching an illegal streamer, illegal broadcasts have slowed down, according to Dana.

Fans will just have to see if the streamers decide to broadcast the events in the future. Besides, it’s still unknown who Dana is targeting so that he can make an example out of someone so badly, that perhaps illegal streaming will completely stop.

Kamaru Usman on Potentially Facing Georges St Pierre: "You Saw What I Did With Jabs"
Read Next Post →
Click here to cancel reply.