Cris Cyborg, the divisive 145-pounder who has argued pointlessly for months with Ronda Rousey over a fantasy catch weight fight at 140 pounds, ate breakfast on Sunday. And shortly thereafter, she weighed 175 pounds. The number was alarming enough to memorialize over social media.

Of course, Cyborg’s weight after a Denny’s Grand Slam or three may be irrelevant. For instance, she may have weighed 145 pounds just a few hours later. She may have been giving brunch-time piggy back rides to Tito Ortiz. Or possibly, and this is perhaps troubling if you supported her during all those salvos over five pounds with Ronda Rousey, she may weigh 175 pounds of actual body weight that is mostly not undigested food.

To put things in perspective, Biggest Loser’s motivational fitness diva Jillian Michaels weighed 175 a while back. No word on whether that was before or after breakfast, however. 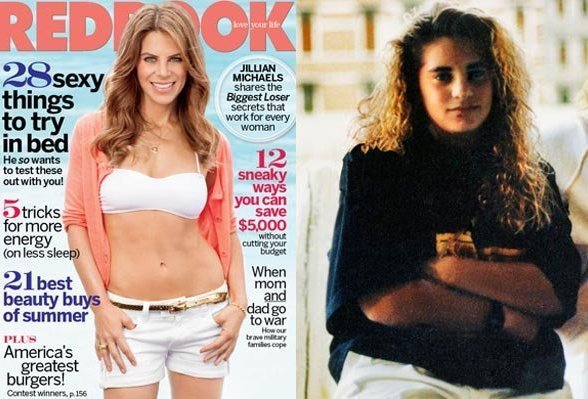