Cris Cyborg Calls Out Dana White And The UFC: ‘Let’s See What Another Promotion Has To Say’ 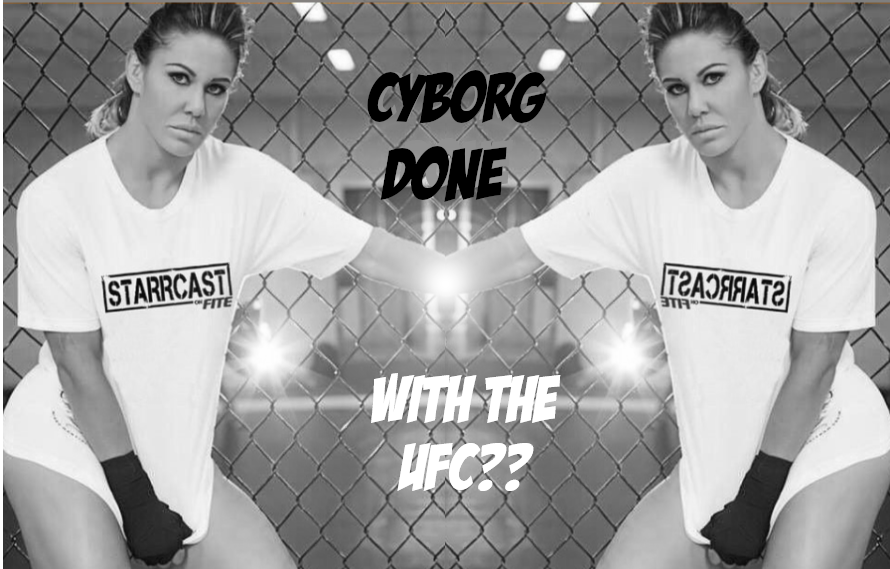 Cris Cyborg Is Sick Of Being Mistreated, Now She’s Speaking Up

Even before she lost her belt to Amanda Nunes, Cris Cyborg had a strained relationship with the UFC. Now, she is firing back at the promotion.

Cyborg has dealt with a lot of crap from the UFC over the years. Her division was never able to be established, failing to get real backing from the company. UFC President Dana White has even gone on record on several occasions, insulting the Brazilian, saying she was scared to fight Ronda Rousey.

Following White telling media that Nunes wants to rematch Cyborg, but Cyborg does not want the fight, she is firing back.

If you believe I’m scared or don’t want a rematch you’re probably also the same type of fan who believed Ronda Rousey wanted to fight @criscyborg every time Dana White said it during an interview. #CyborgNation join me today 10:45 PST with @arielhelwani and @espnmma pic.twitter.com/6YvxkbI9wj

“If you believe I’m scared or don’t want a rematch you’re probably also the same type of fan who believed Ronda Rousey wanted to fight @criscyborg every time Dana White said it during an interview.”

She had harsh words as well, when speaking to ESPN’s Ariel Helwani. Helwani asked about White’s recent comments.

“I was at home and watching the press conference and I cannot believe Dana White said that. The opportunity is coming and I have the opportunity to see my value with other promoters. I think it’s cool to see that before you can hear anything that you don’t have value. Let’s see what another promoter has to say.”

Cris Cyborg is referring to the fact that she only has one fight left on her current UFC contract. So it seems likely that she will move on to another promotion after her bout with Felicia Spencer, at UFC 240.

Now At 205, Chris Weidman Claims He Is “A Serious Problem” For Champ Jon Jones
Read Next Post →
Click here to cancel reply.