Daniel Cormier recently shared that his rivlary with Stipe Miocic means more to him than against Jon Jones because it's more competitive. 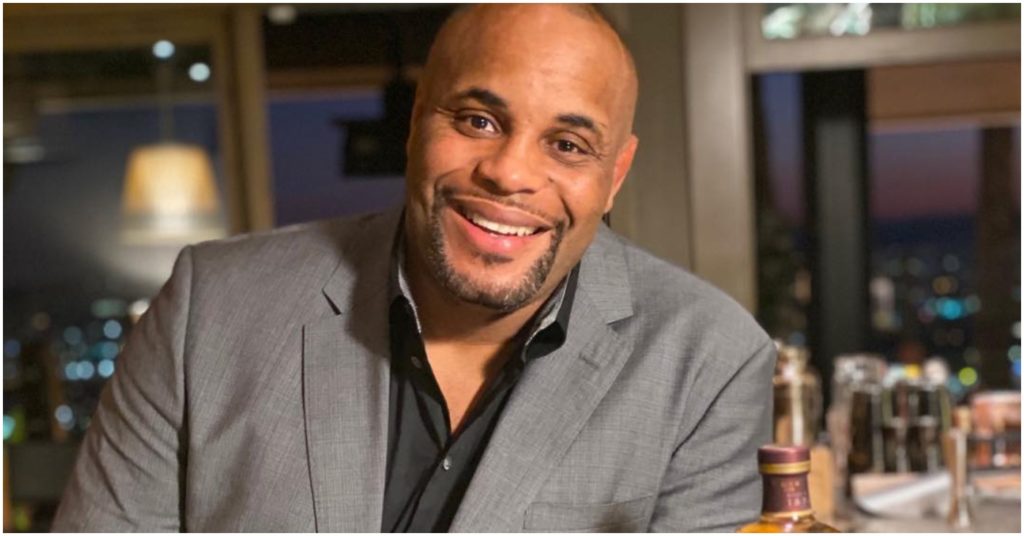 Daniel Cormier has encountered rivalries with some of the best mixed martial artists to ever live. Both Jon Jones and Stipe Miocic are two of the most prolific fighters to ever grace the company. When it comes to the details of those classic bouts, some would say that the beef with Jon is a top 5 ever. With all of the trash talk, weigh-in moments, and tactful fights, most fans would agree that Jon was Cormier’s greatest rival. But, Cormier has recently stated that the rivalry against Miocic is what he loves the most.

Daniel Cormier on Most Important Rivalry

Cormier recently spoke with MMA Junkie. During the conversation, he spoke about his pair of fights with Jon Jones as well as his fights against Miocic. Shockingly, he prefers the grudge vs Stipe, regardless of the money and heated back and forth.

“I think (this is a career-defining moment). We had three fights, and I intend on winning the third fight and the trilogy,” said Cormier. “It will be difficult for me to ever be completely free of that rivalry with Jones because it was so big. We sold so much pay-per-view, and the rivalry was so nasty. We were so nasty with each other, and the general public paid attention.

“But competitively this is the one (rivalry)that I love because I’m fighting a guy that has done and stood for the right things and has competed in the right way. Jones is a fantastic competitor, and I feel like still he brought the best out of me in terms of my preparation. But I believe Stipe Miocic has done the same thing now.”

By those standards, Cormier is heading into the most important fight of his life. If he is able to successfully defeat Miocic, he will not just become with world heavyweight champion. He will also retire from the sport as arguably the greatest heavyweight fighter of all time.

Khabib Nurmagomedov Plans To Take Justin Gaethje 'Into The Deepest Ocean And Drown Him'
Read Next Post →
Click here to cancel reply.