Conor Mcgregor Reveals “There Is A fighter With the Interim Lightweight Belt. I Feel That will Be Next.” 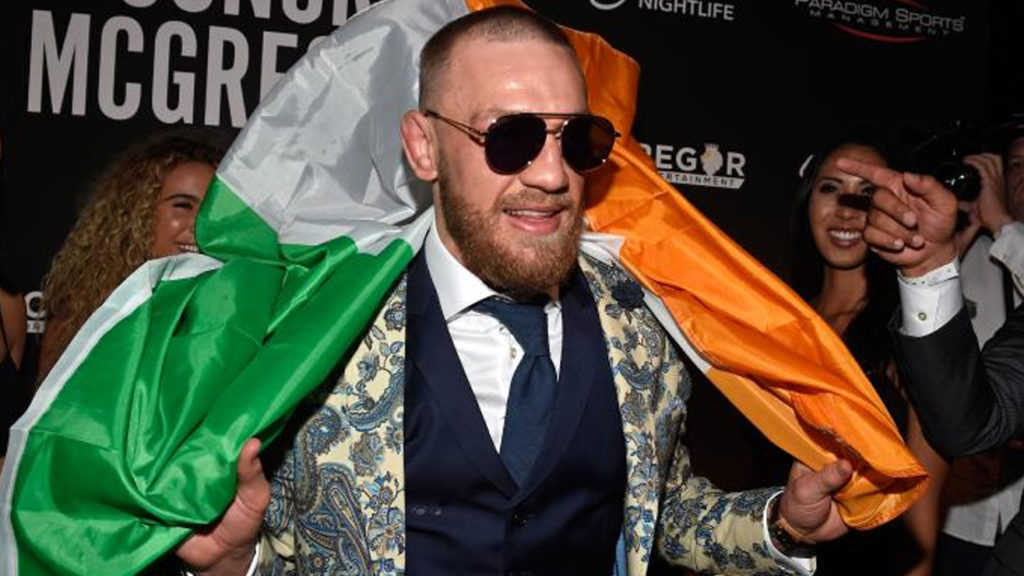 UFC lightweight champion Conor McGregor is a talk of the town more than UFC 217 which is coming this weekend on November 4. Most of the MMA community eagerly awaiting who will be superstar’s next opponent.

Recently speaking with Ireland’s entertainment.ie on Tuesday, to promote his upcoming documentary Conor McGregor: Notorious. He also discusses the option for his next fight and drops a bombshell that title unification bout with Interim lightweight champ Tony Ferguson appears to be in front line. There are many contenders in MMA and many boxing contenders as well. Despite all, earlier this month Mcgregor hinted on his social media by posting Tony.

“I’ve got everyone clawing at me, trying to get at me, and that’s from multiple sports, multiple organizations, multiple everything,” McGregor said. “It’s been like that for a long, long time, I feel, so it’s just another day for me. I know there are many contenders in the UFC. There are many boxing contenders as well. What interests me is certainly a UFC bout, certainly a defense of my lightweight title. There is a fighter with the interim lightweight belt. I feel that will be next. We’ll see how negotiations go.”

Conor McGregor didn’t compete in MMA since his historic victory over Eddie Alvarez via TKO in Nov. 2016. Moreover, in early 2017 he made most of his public appearances to promote his boxing match, which he lost via TKO in the tenth round against Floyd Mayweather. But he stacked $100 million from this blockbuster super fight.

Notorious did not mention Tony Ferguson by name but said “contract negotiations for unification bout has begun. He also discussed the other potential opportunities, especially Diaz trilogy fight, which is losing shine as Ferguson match is gaining momentum.

“The Diaz trilogy is also there,” McGregor said. “I can defend my belt against Nate. Maybe we can persuade one of these boxing opponents to step into the Octagon, or there’s also boxing bouts as well. So, there’s so many options. I feel to legitimize the belt — there’s an interim champion, I’m the unified champion — I feel that will be next. We are currently in contract negotiations, and we’ll see where it goes.”