As per various news outlets, former two-division champion Mcgregor snaps with Irish gangster brothers Andrew and Jonathan Murray, who have 66 convictions between them.

It was unclear when the snaps were taken, but as per The Sun, the picture was taken hours before the Mcgregor hurled a dolly at a bus transporting UFC fighters. The picture was posted by one of the brothers on Thursday, along with the caption: “The don’t give a bollix crew.” 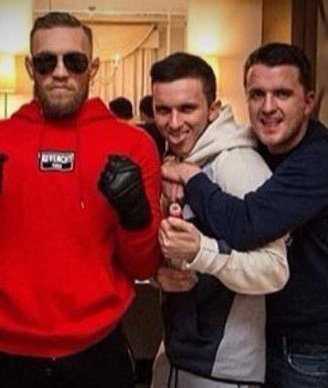 There was another caption added: “We took over an we done it in Gucci style hahaha we took there birds clothes they fitt nice we didn’t do it f*****g mafia style we done it f*****g Don style”.

Both brothers were convicted in assault charges, Jonathan Murray, was convicted in “sickening attack” on a man back in 2012 and was sentenced to 18 months and has some other convictions including raps for drug dealing. Older brother Andrew has 18 convictions, including possession of drugs, theft and other offenses.

That’s not the first time Mcgregor being spotted with both brothers, he accompanied them to Fashion Awards at the Royal Albert Hall in London, and they traveled to Las Vegas to see Floyd Mayweather bout in 2017. 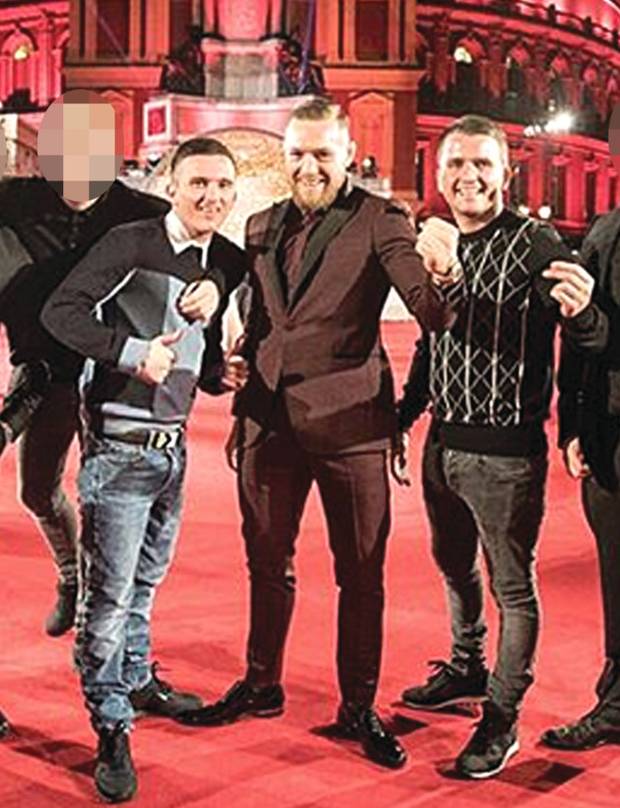 Not only that Conor McGregor’s potential involvement in a Dublin pub brawl back in November of 2017. According to various reports, McGregor allegedly punched several men who were linked to the Irish mafia and drug cartels.

“The Notorious,” turned himself into NYPD hours after the bus attack on late Thursday night. He was held in lockup overnight and was taken to the courthouse on Friday morning, where He was charged with felony criminal mischief and three counts of misdemeanor assault.

Conor Mcgregor was released on Friday after posting a bail of $50.000 and he due back in court on June 14. After that, he traveled back to Ireland and posted the following picture.

After the bus melee, Conor McGregor’s future is uncertain at the moment.

Pic: Mike Perry has some feelings about his dad, Khabib Nurmagomedov, the UFC belt and we keep looking
← Read Last Post