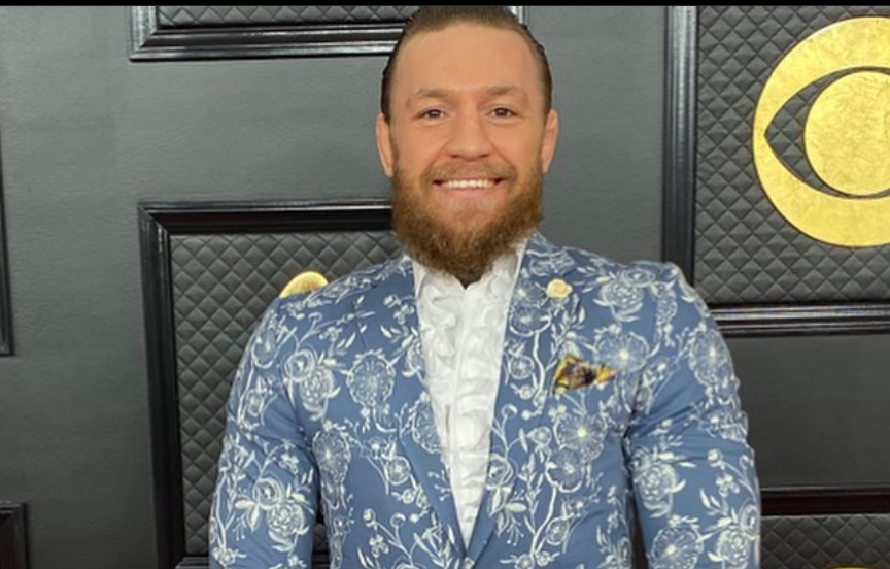 Some fans were confused by the decision Conor McGregor decided to make his return at welterweight. However, according to his manager, there may be more to come at that weight.

Say what you will about McGregor as a person, but he has done some crazy things inside the sport. He has won three titles across two weight divisions, becoming a massive star along the way. Even competing in a third weight class has been good for him.

In fact, that third weight class is where Conor McGregor won his return fight against Donald Cerrone. It was a good choice too, as it took 40 seconds for Conor to finish their welterweight fight. Subsequently questions began circulating, wondering what his next move will be.

According to his manager Audie Attar, it would not be surprising to see McGregor stay at 170. Although there are many big opportunities for him at lightweight, he apparently enjoys the weight class above. Speaking with MMAFighting, Attar explained a bit of where McGregor’s mindset is, a few weeks after his return.

Here is what he said:

“I look at all my clients as human beings and I’ve seen him at 145, 155 and 170 in mixed martial arts and he just appears to be a lot happier at 170,” Attar explained. “It’s not as strenuous on the body as it relates to the weight cut. That does not mean he wouldn’t be able to make 155. 145, I just think it’s unhealthy. To go back down to that weight class would just be unhealthy.

“But 155 is doable and something I know he’s keen on doing again so that’s not out of the realm of possibility,” Attar continued. “But YOU can’t deny how comfortable he was 170. That was his normal frame. So not having to put your body through a rigorous weight cut, there’s something to be said about that.”

Despite enjoying himself at welterweight, it seems likely that Conor McGregor will return to lightweight, perhaps for a title shot. Nevertheless, the door is always open for a return to the bigger division.