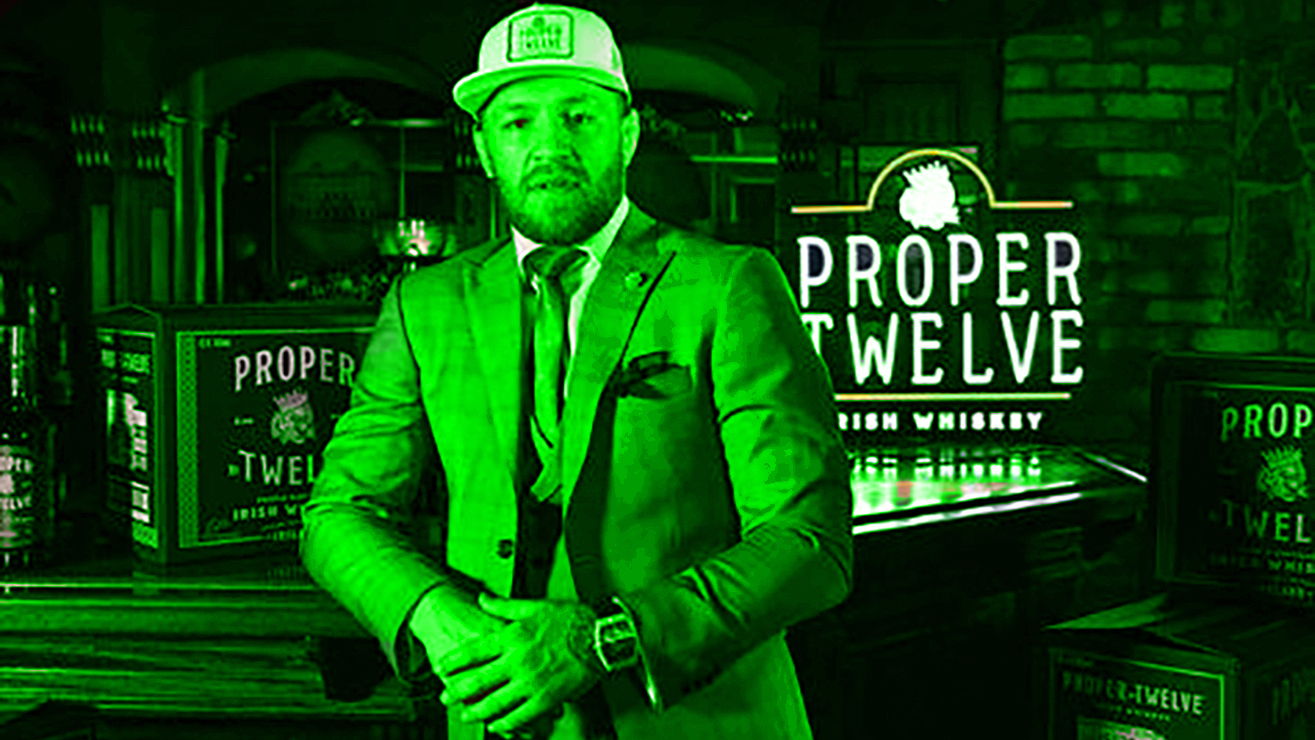 Conor McGregor Must Pay A Whopping €1,000, But Escapes Jail Time!

Conor McGregor faced a lot of legal issues in the past, from smashing phones to striking a man who denied drinking his whiskey. After sucker-punching an old man, an Irish pub poured all of his whiskey into the toilet.

The former UFC two-division champion was back in Dublin District Court on Friday morning (November 1, 2019), where he pled guilty for his actions. According to The Journal, he was ordered to pay 1,000 euros.

Conor McGregor is a lucky man. His victim Desmond Keogh was not interested in pushing the case further after a public apology from a UFC cash cow. McGregor was potentially facing a six-month prison sentence.

“What I did was very wrong and I’d like to apologize again to the injured party and today before the court and assure you that nothing of this nature will happen again,” Conor stated.

McGregor verbally accepted to square off against Frankie Edgar, but Dana White said no. For now, the most serious candidate for McGregor’s Octagon return is Donald “The Cowboy” Cerrone (January 18th, 2020 might be the potential date).

Let’s hope Conor will calm down and stop attacking random people in the future and use his aggression inside the Octagon.

Kelvin Gastelum Under Fire For “Leaning On Coach” To Make Weight!
Read Next Post →
Click here to cancel reply.