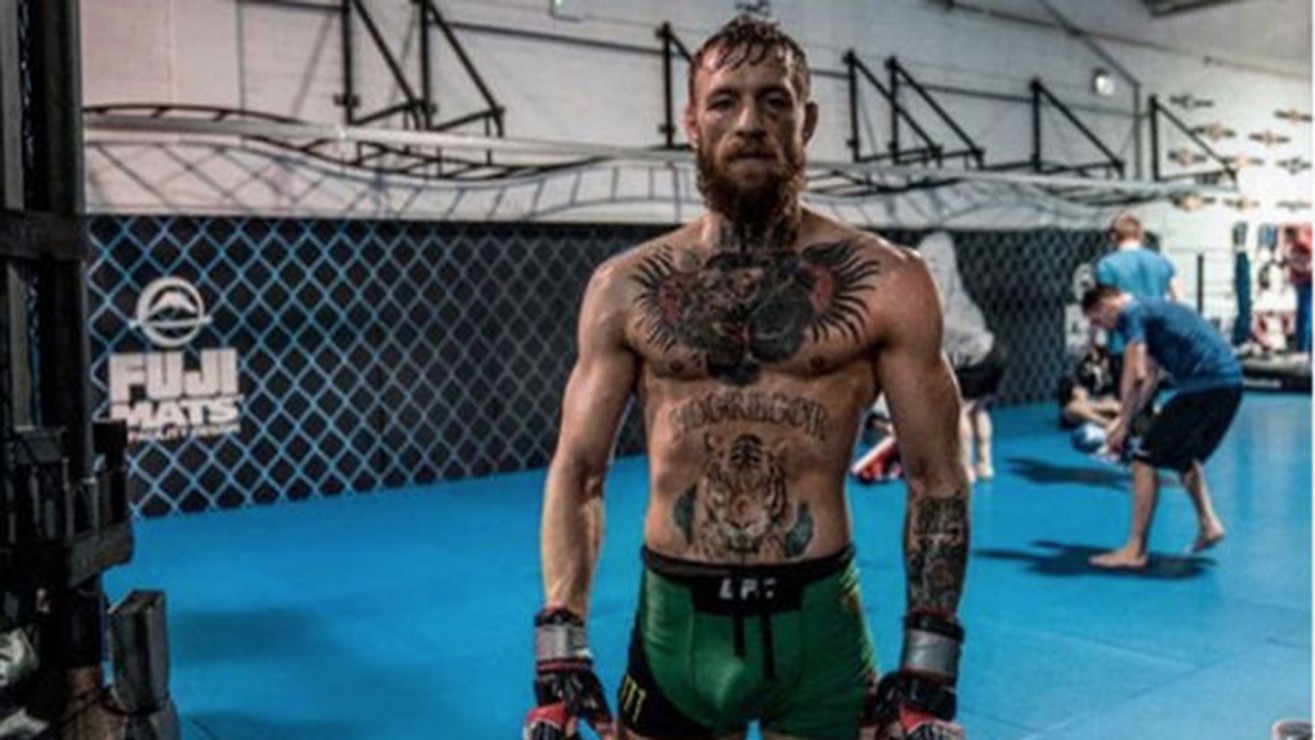 Conor McGregor: “The UFC 229 Press Conference Will Be Open For Public, Entry Ticket Is A Bottle Of Proper Whiskey”

Since Khabib Nurmagomedov and Artem Lobov had a heated altercation in New York, The Eagle and The Notorious aren’t at good relations. Conor McGregor tried to revenge to Khabib via hooligan bus attack. As the result, Ray Borg and Michael Chiesa were removed from the UFC 223 fight card. Conor even received a lawsuit from Michael Chiesa. According to Conor’s lawyer, this is the battle he cannot win.

Their showdown was finally slated for UFC 229. It looked like the two of them will trash-talk in front of the cameras all the time. Their social media war was heating on. But then, Conor shocked everybody! Out of nowhere, he decided to shut down the media. It was one of the most controversial moves in the history of UFC!

The first UFC 229 press conference is set, so two angry rivals will get a chance to talk. It will be held this Thursday in New York. But, unfortunately, the press conference will be closed for the public!

Conor McGregor has always been a world-class troll. But this comment might make many UFC fans angry. The Notorious has his own idea of getting the entry ticket for the press conference.

The press conference will be open to the public.

The press conference will be open to the public.

The ticket for entry is a bottle of @ProperWhiskey.
2 bottles and you skip the Q to the top.
My soldiers will be outside making sure this rule is strictly adhered to.
Radio city Hall. UFC 229 Press conference.

The ticket for entry is a bottle of @ProperWhiskey.

2 bottles and you skip the Q to the top.

My soldiers will be outside making sure this rule is strictly adhered to.

Conor McGregor has already unveiled his own “Proper Twelve” Irish whiskey brand this week. So this move doesn’t come as a surprise. It looks like The Notorious turns into a real businessman. But he gave false hope to many people! What are your thoughts on this? Is this the move of a businessman or a legendary troll? Do you barely wait for the October 6th? Who is your favorite for UFC Lightweight title, Conor or Khabib?