M-1 Global will surely go down as the most misunderstood organization in MMA history. In the past three years, we’ve seen all sorts of entertaining drama come from the Russian promoters: First they touted the WAMMA heavyweight title as the be-all-end-all of the MMA world’s heavyweight titles; then somehow the five companies they co-promoted with (Pride, Rings, Bodog Fights, Affliction, Strikeforce) went under. Their reigning heavyweight champion, Vinicius Magalhães, gave his M-1 Global heavyweight championship belt to Tom Lawlor in a twitter contest about three weeks ago. All of that could earn any organization a ‘notoriety’ lifetime achievement award, but this morning, FrontRowBrian served up some raw, sugar-free guerrilla journalism by reporting that not only is M-1’s contract with Showtime terminated, but it’s because the M-1 matchmaker was allegedly instructed by Evgeni Kogan to lie about Jose Figueroa and hide his knockout loss nineteen days prior to his last fight under Showtime’s December 9th broadcast from the California State Athletic Commission. Yeah, it’s repugnant watching a fighter get brutally knocked out not once, but twice in just nineteen days. 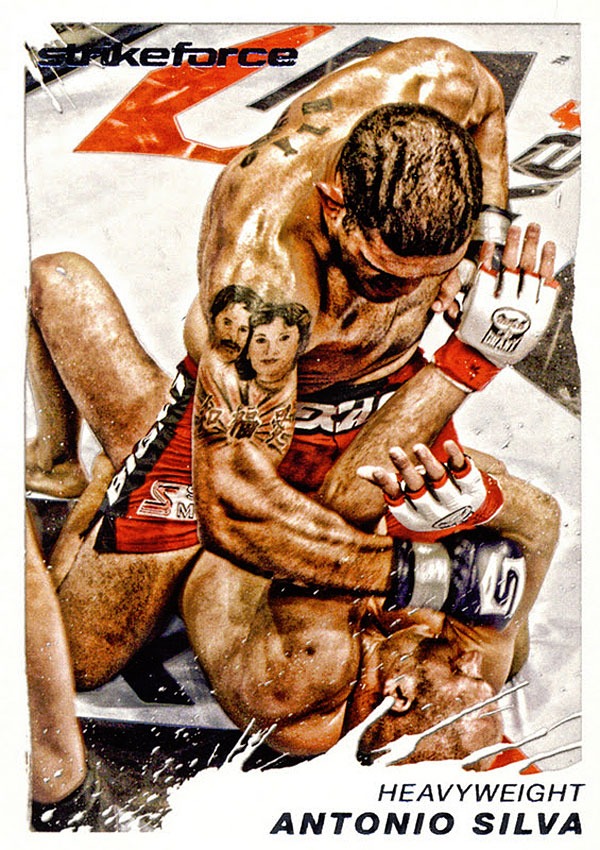 It’s a bummer the world is rubbing salt in the wounds of a fighter who’s kept in the dark about all this drama. It’s not his fault his management won’t let anyone speak to him without a translator, even if they speak perfect Russian and are just as capable of facilitating their own interviews (like me). We hope M-1 Global considers freeing Fedor instead of allowing the rest of the world to make a mockery of his illustrious career. [Source]

Wait, since when did Matt Hamill get his own brand of beer?
Read Next Post →
Click here to cancel reply.