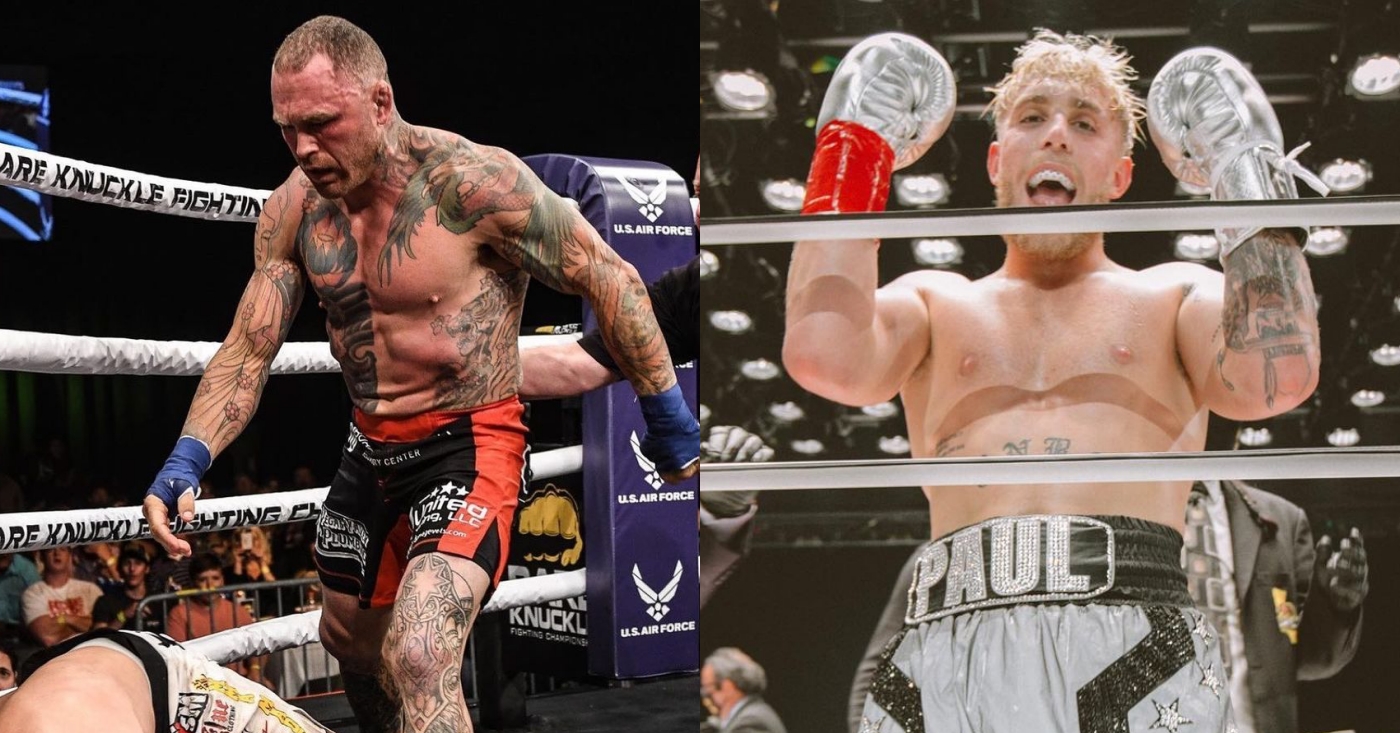 One of the original contestants of The Ultimate Fighter, Chris Leben retired over the weekend. However he is already considering a return to combat, but only for one specific opponent: Jake Paul.

There is no shortage of highlights throughout the long and illustrious career of Leben. He did not make it to a title in the UFC, but he was always one to deliver action-packed fights.

After overcoming some serious health concerns, the Crippler would return to combat, this time under the BKFC banner. He went 3-1 in the promotion too, before retiring over the weekend with a knockout win over Quentin Henry.

Chris Leben Would Make A Comeback

Retirements seem to never last in MMA, and it may be the same case for BKFC. While Chris Leben retired just a few short days ago, he is already talking about the idea of making a comeback.

That being said, it is not just anyone that Chris would make a comeback for. Responding to a comment on Twitter, the TUF 1 alumni said that he would consider coming back for the likes of YouTube boxer Jake Paul.

“I might consider a return (to fight Jake Paul). I’m available to fight dwarfs and dweebs!!”

I might consider a return. I’m available to fight dwarfs and dweebs!! https://t.co/t6ncodJUNB

It seems like the most popular thing in combat sports right now, for people to call out the younger Paul brother. This is a combination of the mainstream popularity that he has, as well as the potential easy payday for an experienced fighter.

With that in mind, it is extremely unlikely that Jake Paul would be interested in fighting Chris Leben, in any sort of combat sport. So it would appear that we have actually seen the last of the Crippler’s days as a prize fighter after all.

Donald Cerrone Questions Diego Sanchez's Status As A Legend, Warns Him 'Be Careful What You Wish For'
← Read Last Post