Khamzat Chimaev Responds To Neil Magny’s Challenge, Says He Wants To Fight Him

When it looked like Khamzat Chimaev was struggling to find an opponent, it seems like Neil Magny is ready to take on the challenge. 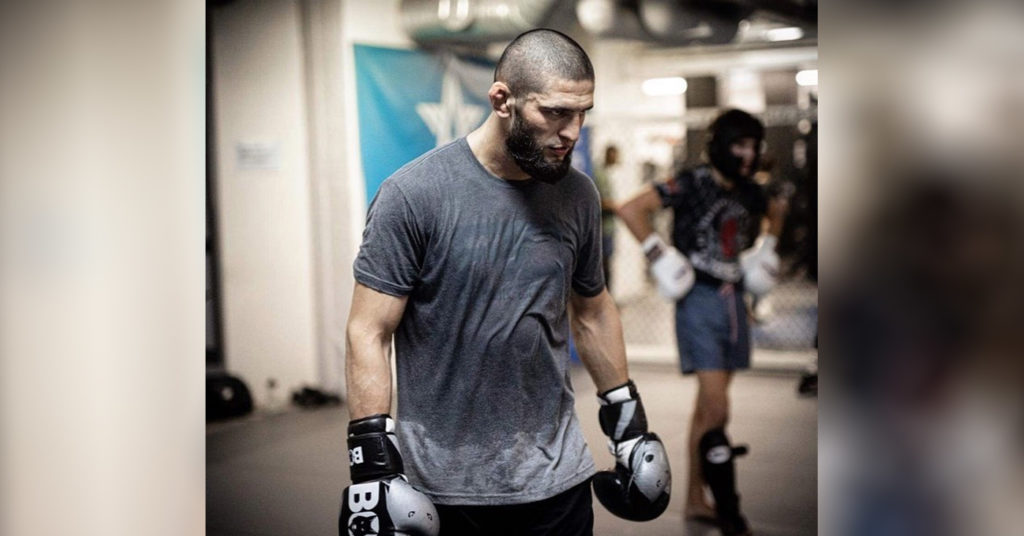 Khamzat Chimaev has been incredible so far in the UFC. With an undefeated record (9-0) and three finishes in his first three UFC fights, he has without a doubt been the biggest sensation of the year and the most dangerous prospect in the UFC.

Although his amazing performances brought him the attention of the MMA world and thousands of fans, it seems as if it made other fighters less likely to accept the challenge that he represents. After his fight against Demian Maia fell through, the UFC has been unable to book Chimaev in the last month. The Chechen even indicated that many fighters including Stephen Thompson and Chris Weidman refused to fight him. But it seems like Chimaev might have finally found his future dance partner.

Magny, who currently rides a three fights winning streak would be the first ranked opponent of Chimaev’s young UFC career. He would certainly be his toughest challenge yet and a win over him would solidify Chimaev as a solid contender in the welterweight division. Needless to say that he didn’t hesitate to respond to Magny.

With this call out from Magny, it looks like we might get to see Khamzat Chimaev fight again this year. But this time he would an experienced fighter who could very well nullify his grappling skills.