The 26-year-old is enjoying a meteoric rise in the UFC ever since making his debut earlier this month thanks to the dominant nature of his wins as well as how active he is being.

With two wins in 10 days, Chimaev is now looking to make it three fights in a month by competing at UFC 252 on August 15. UFC president Dana White is willing to make it happen as well as Chimaev has been calling out the bigger names such as Demian Maia and Michael Chiesa.

The latest name? McGregor. But it wasn’t unprovoked.

Looking to continue his rivalry with Dagestani fighters, the Irishman took a dig at Chimaev by calling him “rat lip” on a recent Instagram post before deleting it in traditional fashion. 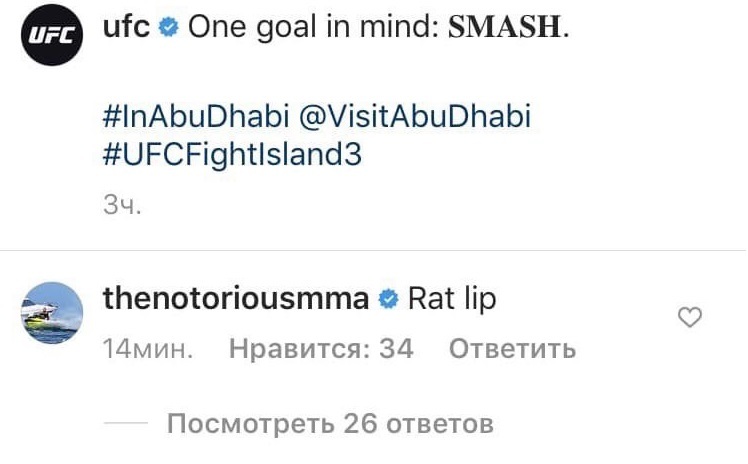 However, Chimaev certainly caught wind of the comment and hit back instantly with some familiar insults used by lightweight champion Khabib Nurmagomedov.

It’s still early days as Chimaev is only two fights into his UFC career.

But given his size, knockout power and similarities with Nurmagomedov when it comes to the grappling, he should be fairly confident of his chances should he ever meet McGregor inside the Octagon.