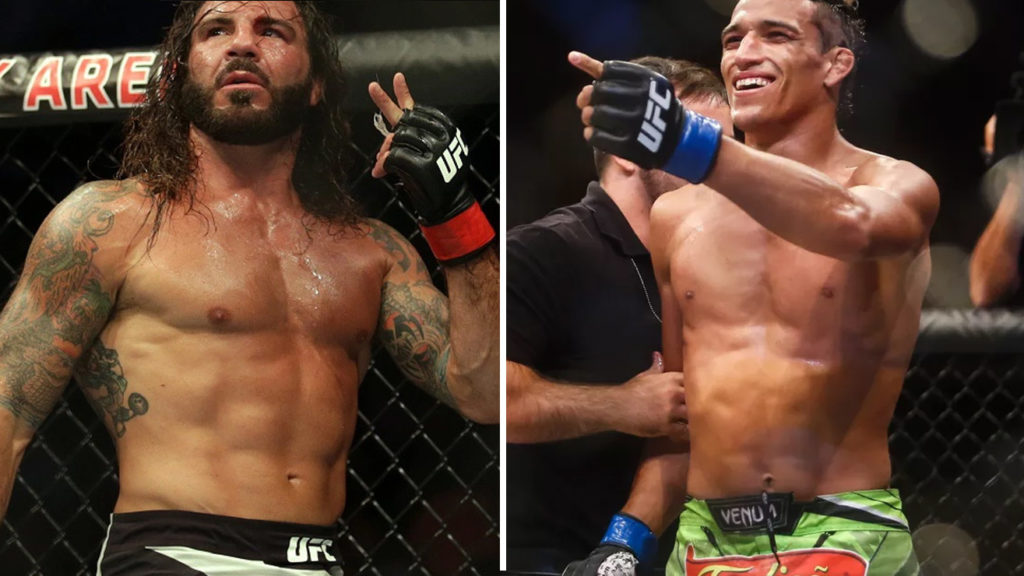 Guida was originally slated to clash with Bobby Green, who forced to withdraw due to undisclosed reasons. “The Carpenter” posted a word on social media saying he’ll face Brazilian jiu-jitsu expert Charles Oliveira.

The UFC announced the bout on Wednesday.

Oliveira (22-8, 1 no-contest) has dropped three of his last four and most recently coming off second-round TKO to Paul Felder at UFC 218.

UFC 225 will headline by Robert Whittaker who puts his middleweight belt on the line against Yoel Romero in the main event, meanwhile, Rafael dos Anjos and Colby Covington will clash for the interim welterweight title in the co-main event.

Here are all 12 of Michael Bisping’s UFC wins by KO/TKO in one epic video
Read Next Post →
Click here to cancel reply.