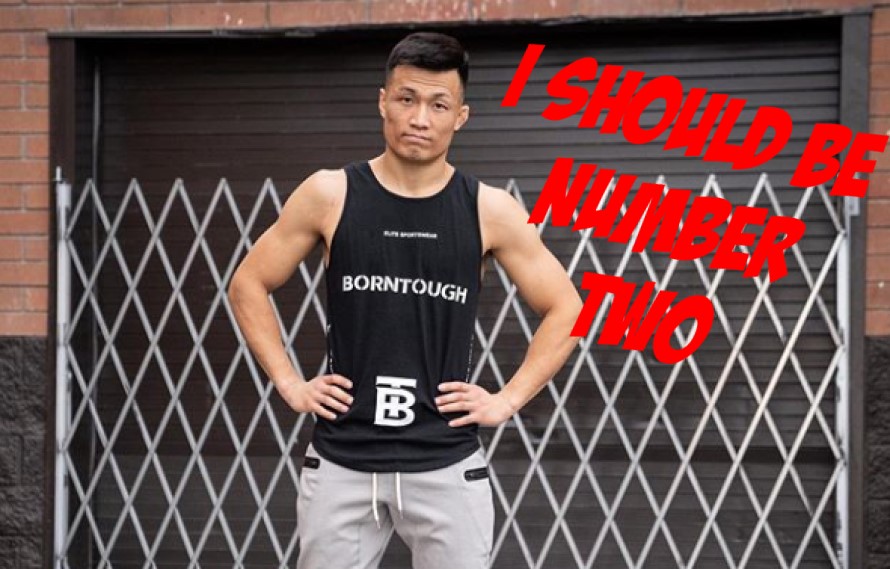 Chan Sung Jung, the Korean Zombie, got one of the biggest wins of his career over the weekend. However, he feels that he dd not get respect for this win, with the updated rankings.

Headed into the UFC Busan, it was expected that the winner of the main event would be fighting for a featherweight title soon. Subsequently, when Brian Ortega fell out of that bout with Jung, a suitable replacement was needed. Frankie Edgar, ranked fourth at the time, would fit that role. The Korean Zombie would ultimately finish Edgar, brutally in the first.

Following the big victory, Jung was expecting to see a big step up in the rankings. Seeing as how he was ranked sixth heading into the fight, he thought this could make him a top contender. Sure, Frankie was not the number two ranked fighter, like Ortega, but his last fight was for the title.

This is the updated Featherweight Rankings:

Do you see Jung placed in the number four position, replacing Edgar? Because he saw that, and was not thrilled about it. He took to his Instagram, to blast the people behind the rankings, which are “a voting panel made up of media members.”

“One gained victory over an 11th ranker (Zabit Magomedsharipov), and another hadn’t fought in 13 months (Brian Ortega). This ain’t a voting system for popularity i’m number 2.”

Chan Suing Jung is not the only person to have issues with the UFC rankings. There are many who feel as if the people in charge have no idea what they are doing. Nevertheless, there is no denying that the Korean Zombie is very close to a title shot.