Chael Sonnen is giving us life lessons all over the place and we are just accepting them as entertainment, or a way to build up a fight (it’s working). Well, we’re all missing the point here – Chael Sonnen is pulling a Tony Robbins on all of us and we don’t even know it, I don’t think he even knows it. Chael has been carrying the UFC belt around for a long time now, calling himself the champion and saying he’s defeated Anderson multiple times already. I feel like we can corral this train of thought envisioning pure success into a motivational tool.

The economy is rough out there, I know this, you know this. Going for that management position at the Apple Store that just opened in your neighborhood? Photoshop or digitally alter, (Photoshop is now the Kleenex of editing a picture) a picture of you standing in the store pitching the values of the IPad to an anxious child and flop it on top of your resume. You already are the manager of that Apple store, you already have that $28,000 a year salary (plus bonuses and a possibly obsolete healthcare plan thanks to Obama) and last year you saw an exponential growth in the business while keeping the core values preached by those training videos you saw your first week intact, baby. Cut a promo saying running a Windows machine is like trying to feed a bus a carrot then send it to Human Resources and wait for the inevitable phone call offering you the job. 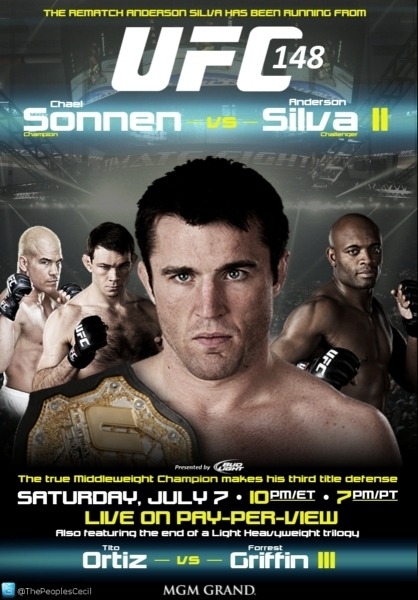 Props to People’s Cecil for creating this official poster.