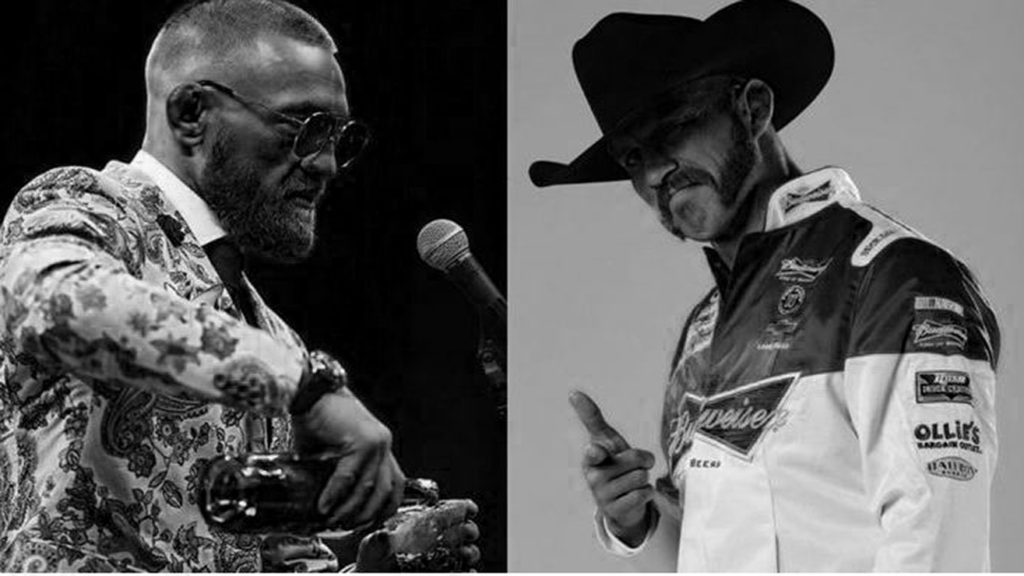 Donald Cerrone Says He Doesn’t Plan To Talk Badly About Conor McGregor: “Only Goddamn Thing I’m Talking About Is Fighting”

Donald Cerrone is set to square off versus Conor McGregor on January 18th, 2020. The two will headline the card that takes place in Las Vegas, Nevada.

Cerrone has already participated in 33 UFC bouts and broke many records. He’ll earn a lot of money from this fight. Yet, “The Cowboy” doesn’t plan to hang up his gloves after McGregor bout. (h/t MMAJunkie)

“It doesn’t work like that. I did get a little bit more money, so that’s cool. But it’s not like I’m done and I can just retire after this and buy a yacht and see you guys in the Caribbean.”

Despite Conor McGregor faced many legal issues during the last 2 years, Donald Cerrone doesn’t plan to throw the past in his face. It’s simply not his style.

“I’m not going to talk badly about him,” Cerrone said. “I don’t really care. He does his life and whatever he wants to do he can. I’m just as wild and crazy as him, but in a different way. The media keep asking me, ‘What do you think of the trouble he gets in?’ The guy lives under a microscope. Anything he does people want to blow up and make a big deal about it. That’s his life. I would never even dig at something like that. Hell, no.”

Cerrone is interested in Conor’s performance in the Octagon, but he doesn’t care about McGregor’s life outside of the cage.

“Only goddamn thing I’m talking about is fighting only. Anything outside of it – that’s you. You do what you want to do. You want to meet me in the cage and fight – fighting that’s a whole different thing – but I’m not going to bring up anything from the past or anything he’s done outside the octagon. What the dude has done inside of the cage, and what he’s done for the sport is amazing. I’m honored to fight a guy like him and it’s going to be one hell of a battle and I’m looking forward to it.”

What are your thoughts on Donald Cerrone’s plans for McGregor bout? Conor wished Cerrone well ahead of the fight, so who knows. Maybe there will be no trash talk at all.