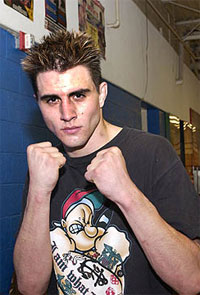 Complete head explosion originating from the fists of Carlos Condit. Brutal trajectory, eloquent precision and a meteoric-like impact. All of those can be used to describe the time when Yves Lavigne fell over an imaginary object in the Lyoto Machida vs. Tito Ortiz bout at UFC 84, but for tonight it will be applied to Carlos Condit’s astronomically impressive knockout of Dan Hardy.

I believe the exact words Carlos Condit said in his pre-fight interview was that he’s going to ‘knock his [expletive] out in the first round in front of his home crowd’. Now we know it’s obvious that Carlos Condit stole my flux capacitor to travel into the future, see the results of UFC 120, and inform us of his newly acquired knowledge. I wish I believed him when he told us days ago, but I thought I was the only person that had the ability to travel through time and space.

If you discard Carlos Condit’s very controversial split decision loss over Martin Kampmann last year, the guy hasn’t lost an MMA bout in four years. Dan Hardy just fought the reigning WEC welterweight champion. Well, that is if the WEC still had a welterweight division. Technically, Martin Kampmann inherited Condit’s belt after he defeated him at UFC Fight Night, then Paul Daley grabbed the intangible title at UFC 103 which makes Josh Koscheck the linear WEC champion. There, you learn something everyday by visiting MiddleEasy.com 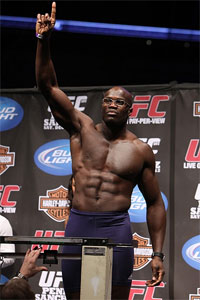 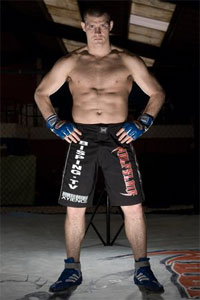 Now that Bisping defeated Akiyama, does he inherit his sexiness?
Read Next Post →
Click here to cancel reply.