BREAKING: Jon Jones arrested, if UFC pulls him from UFC 197 here are five fighters to the save card

Have confirmed TMZ report, Jon Jones booked today around 10am in Albuquerque by probation officers, stemming from drag racing citation.

Jon Jones' probation violation arrest is a big deal. If convicted he will be a felon due to his previous guilty plea from the hit and run 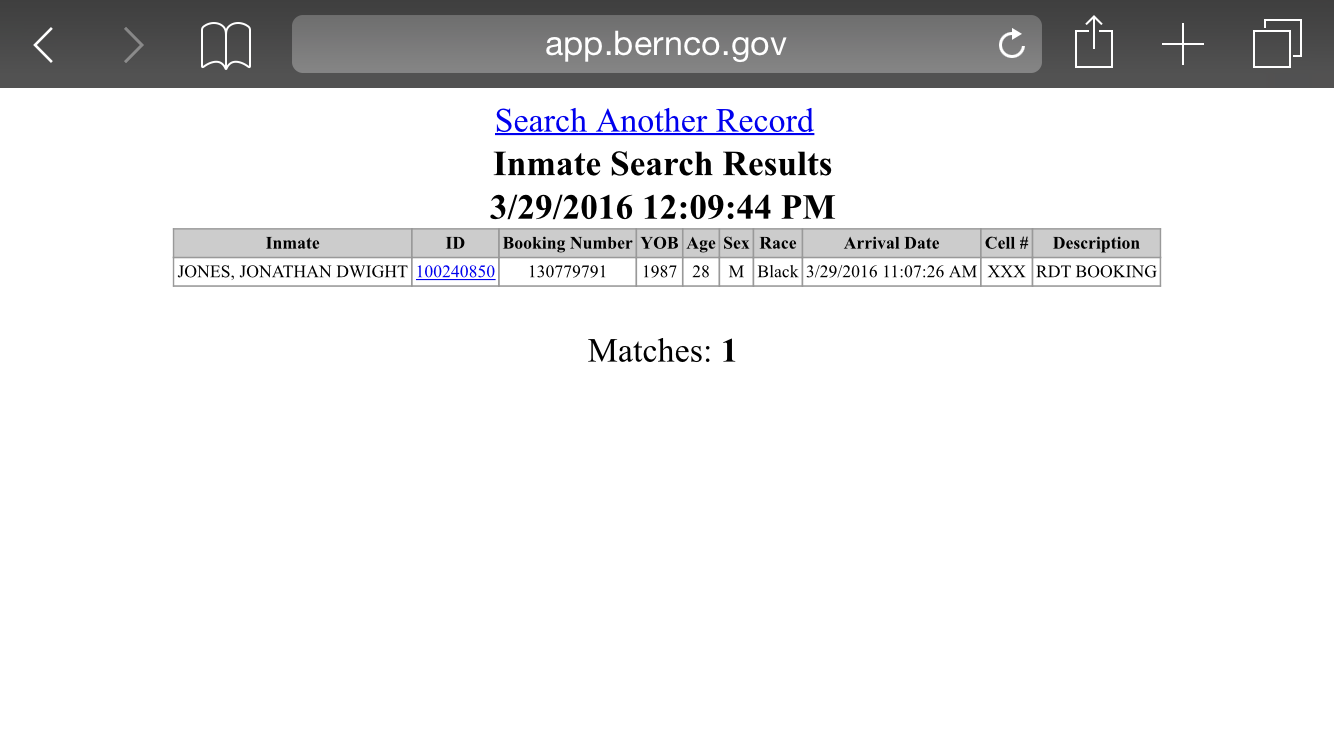 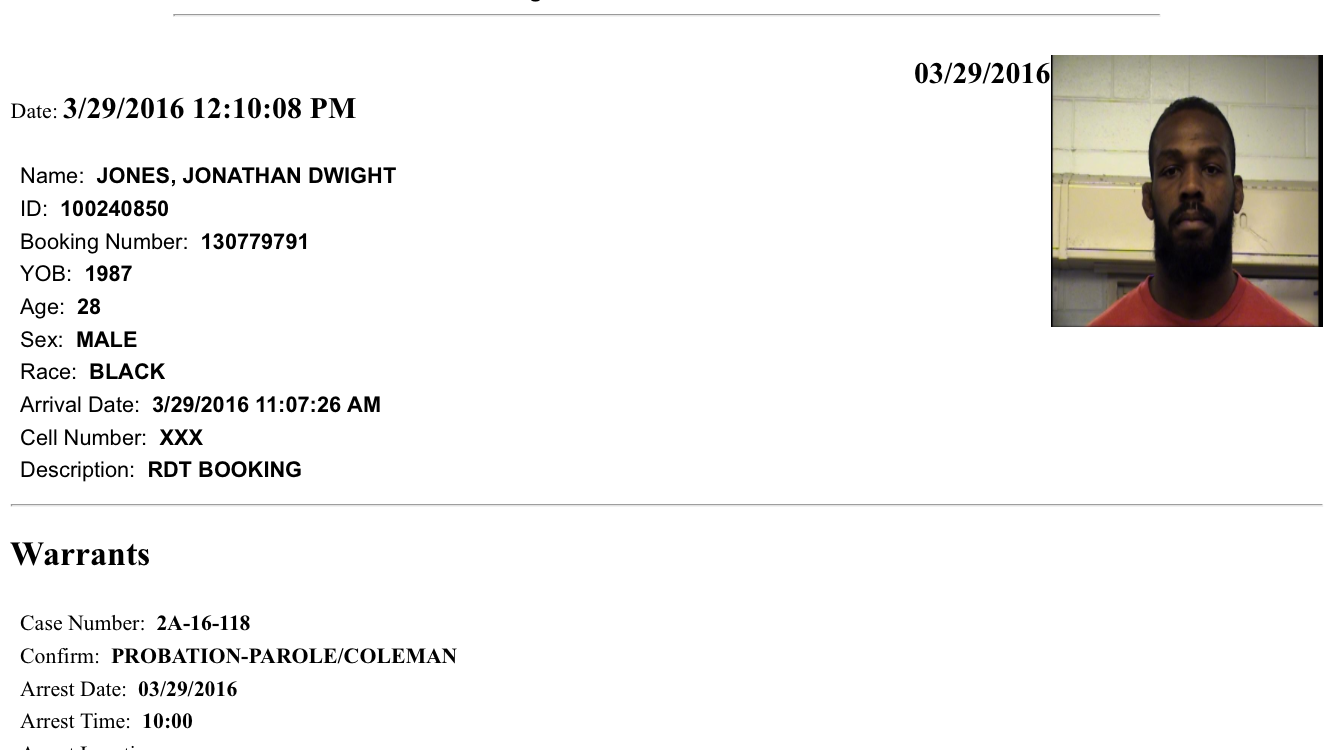 After Jones was cited for a traffic violation and the subsequent police body cam footage was released, it has been all downhill for Jones. A month away from a title fight with Daniel Cormier at UFC 197, Jones is stumbling to his sobriety finish line. The higher powers at the UFC have to be worried about Jones napalming another pay per view event.

So here are five fighters that the UFC and Dana White should be texting right now just in case Jones screws up again before UFC 197.

Machida moves up in weight and stars in the spring comedy Title Fight Crashers….(???)

Saving a pay per view is pretty legit Rumble

Back in town enjoying the sun. Wish you all a Happy Eastern my friends. #carlings #teammauler #carlingsmauler

Where the hell have you been Gus?!?!

Remember that time Jon Jones stole a title shot from you and got you booted from the gym you loved? #Payback

Knockout Cormier, save the show Hunto?