Curtis Blaydes is more interested in fighting for the UFC heavyweight title than a match with Jon Jones, but, would want more money to make the Jones fight. 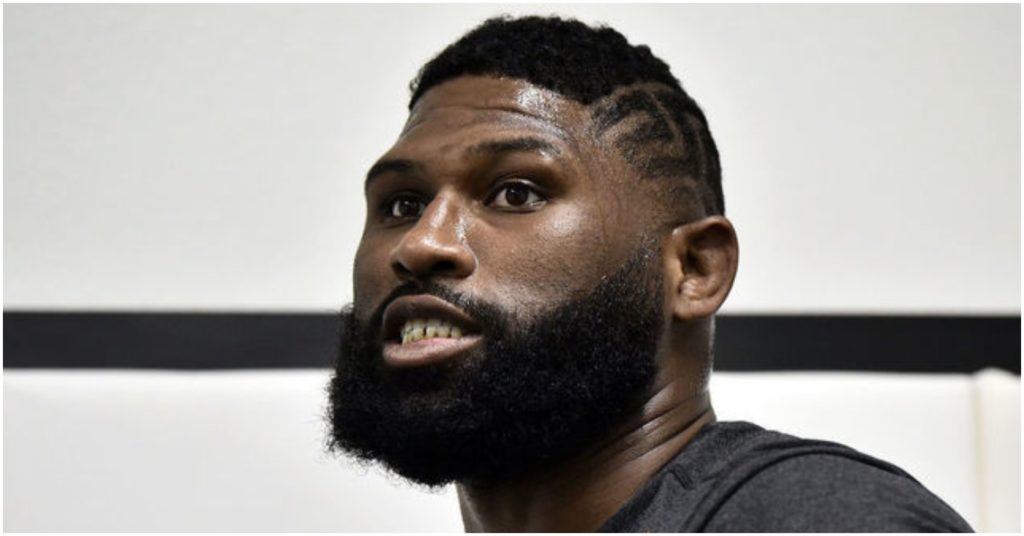 Curtis Blaydes wants to be the best heavyweight fighter in the world. However, Blaydes also wants to be paid fair money for his services. Curtis has always been vocal about fighter pay and is known for speaking his mind. When it comes to a potential matchup against Jon Jones, Blaydes would love the challenge. However, the money given for the fight would have to be a reflection of the massive marquee surrounding the fight.

Recently, Blaydes sat down with MMA Journalist Aaron Bronsteter of TSN Sports. During the conversation, a potential fight between him and Jon Jones was discussed. Curtis made it clear that due to the stature of Jon, he would want a bigger payday than 200k.

Blaydes on whether he wants to face Jon Jones: "We're talking about money. I'm not going to fight Jon Jones for $200,000. That's ridiculous. I think a lot of people forget that we get paid what we get paid regardless of who the opponent is… I can fight a bum to make $200,000" pic.twitter.com/LoTP3vlKjC

“No, I’m not (fighting Jones). If I win this fight (with Lewis), I want the title shot. I’m not going to be cannon fodder to build up someone else. I’ve already built up myself and I feel like I’ve earned that. I feel like I don’t have to take that fight if I don’t need it. That’s a title fight. I’m not fighting Jon Jones to prove that I deserve a heavyweight title shot, that’s ridiculous,” Blaydes said.

In the past, Curtis has said that his eagerness to speak his mind has more than likely angered UFC President Dana White. That, as well as speaking about fighter pay are the reasons why he believes Dana doesn’t like him.

Blaydes is set to face Derrick Lewis in the main event of UFC Vegas 15. If he wins, expect for Blaydes to either call for a title shot, or a massive pay raise.