Curtis Blaydes Thinks He Can Put Away Jon Jones At Heavyweight 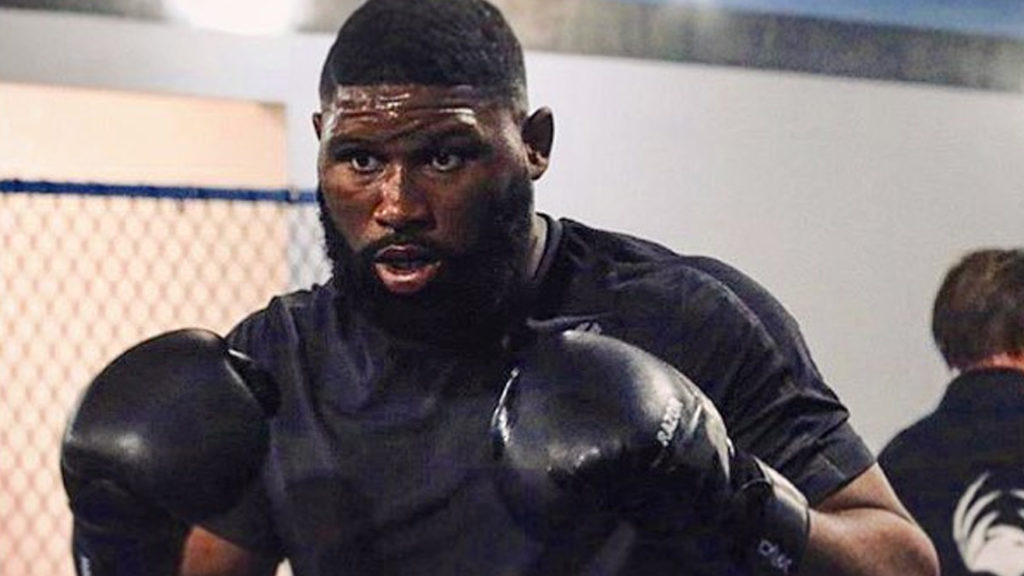 UFC heavyweight Curtis Blaydes doesn’t think it will be smooth sailing for Jon Jones if he makes the move up.

Jones recently defended his light heavyweight title last weekend against Dominick Reyes at UFC 247. Leading up to that bout, “Bones” repeatedly teased a move up to heavyweight.

But with calls for a rematch with Reyes — given how close their fight was — it might have to be further delayed. But once Jones does eventually fight at heavyweight, he might find the power difference to be too much of a factor according to Blaydes.

“I believe he has all the skill in the world,” Blaydes told BJ Penn Radio. “I don’t think anyone is as creative or blends as well as he does, but there is gravity and weight and it does become a factor when you come up to heavyweight. I just think kind of like how it was with [Max] Holloway versus [Dustin] Poirier when Holloway tried to bump up to 155 — he was able to land just as often as Poirier, but when Poirier would land, you could see it hurt. When Holloway lands, Poirier would just keep moving.

Blaydes, on the other hand, is not a brawler. The Chicago native — currently on a three-fight winning streak — is more of a wrestler who dominates his opponents on the ground.

That said, he believes he could take Jones down as well and eventually put him away if they were to ever fight in the future.

“On the ground also, I know he’s an amazing wrestler, jiu-jitsu player, but again gravity plays a bigger factor in heavyweight fights,” Blaydes added. “And I know speaking for me personally, I bet real heavy hitters with amazing pressure [would have success].

Do you agree with Blaydes?