“Happy 30th birthday babe! Thank you for being you! Love you to bits from me, Conor jr and the bump.”

Different news outlets were speculating from past week that Dee is pregnant when both she and Mcgregor saw at friends birthday party. 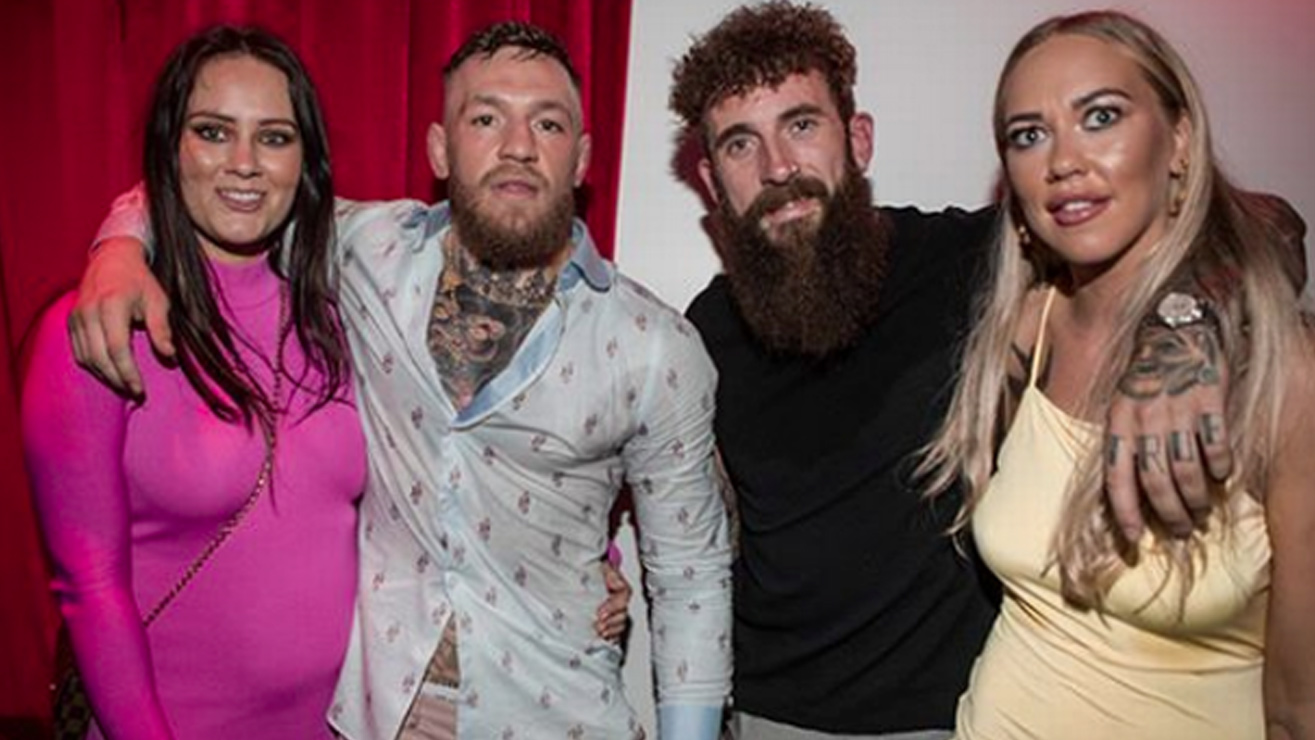 If your still unsure Irishman’s father Tony McGregor also shared the joyous news in a video posted on Instagram where he is cutting a birthday it was decorated with icing rendition of a pregnant Dee Devlin with Conor’s hand over his her stomach, indicating a baby bump.

“I’ll have a piece of your cake, your yacht cake.”

Mcgregor hasn’t fought inside the Octagon since winning a lightweight title after defeating Eddie Alvarez at UFC 205 back in 2016. Then in 2017, he went to throw down in a boxing match against Floyd Mayweather. Currently, he’s dealing with legal issue stems from his infamous bus melee back in April.

A potential fight against Khabib Nurmagomedov is making rounds from past few months, which is expected to go down by the end of this year, if all goes well by July 26.

Wishing former champ a very happy birthday and congrats to them!