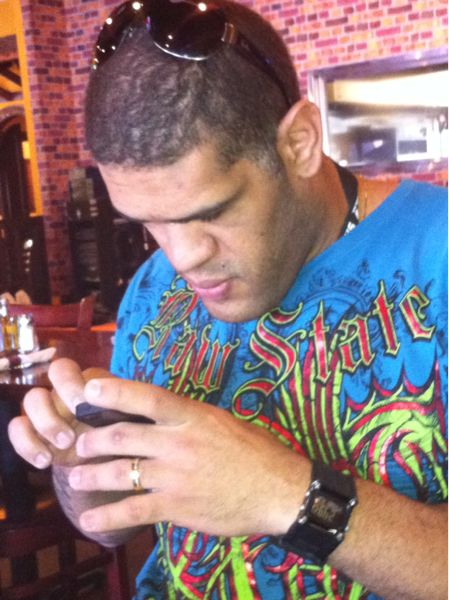 If you like The Korean Zombie vs. Leonard Garcia, then you're going to see it again at UFC Fight Night
← Read Last Post