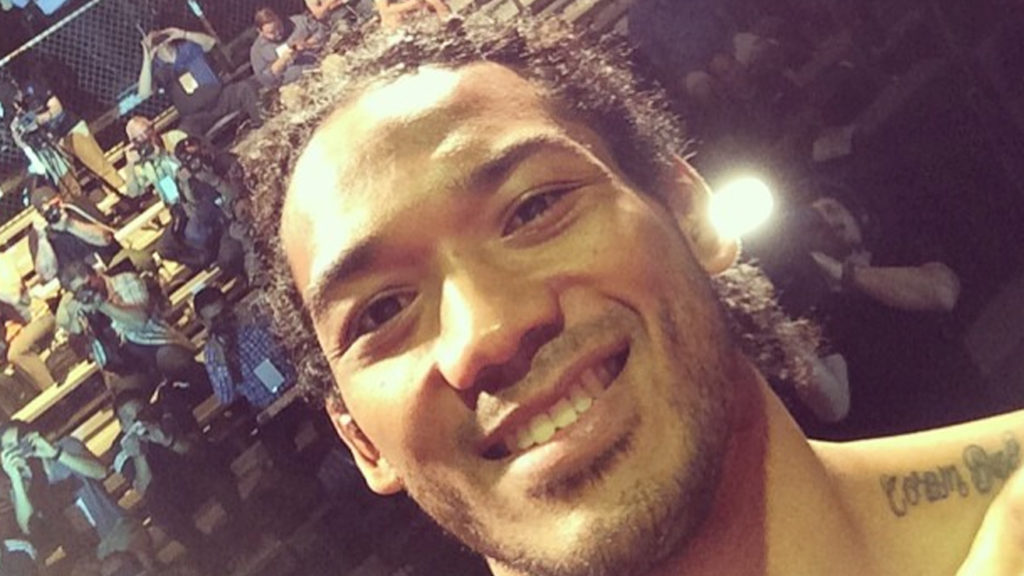 Former UFC lightweight champion Bendon Henderson is feeling light after exiting a UFC as he had dealt with a lot of drama when he was in the promotion. Henderson won championships under the World Extreme Cagefighting (WEC) and UFC banners. During his fighting career, he has fought some elite level athletes over the likes of Frankie Edgar, Anthony Pettis, Jorge Masvidal, Nate Diaz, and Donald Cerrone.

He left the UFC back in 2015 after scoring a split decision win over Jorge Masvidal. Since then he joined the Bellator MMA and has a score of 3-3 overall.

“Smooth” is riding on a two-fight winning streak currently Slated to takes on Adam Piccolotti on the main card of Bellator 220 this weekend from inside SAP Center in San Jose, California. He’s one of those fighters who’s doesn’t rely on smack talk to get attention from fight fans like others.

Henderson recently spoke with MMAFighting, stating he’s happy that he no longer have to deal with UFC politics and he even tried to avoid such aspect of fighting in Bellator as well.

“I thank the Lord I don’t have to deal with that part of the job,” Henderson answered, “And I never really dealt with it in the first place, I wasn’t one of those guys that was like, ‘Aw, I gotta deal with this.’ But whatever, it’s like water off a duck’s back. It’s no big deal.

“But man, when you’re on a six-fight, seven-fight win streak and you can’t get a title shot call, or it just doesn’t go your way. There’s a bunch of stuff, but it’s just like the politics of it, you’re not known for what you do inside the cage. You’re more known for what you do outside the cage. That very much irks me, because I’m pretty boring outside the cage. I’m a blue collar, I go to work, I bust my ass in the gym, but I’m not somebody who’s going to say something outlandish just for the sake of getting a few more Twitter followers or I’m not gonna pose naked for more Instagram followers. I’m not one of those guys that says something stupid just for the sake of getting more attention.”

It’s apparent that nowadays fighters voice their opinion who to fight, throw shades or get into someone’s beef via social media to stay relevant. However, many athletes let their skills inside the Octagon do all the talking and Benson Henderson is one of those.