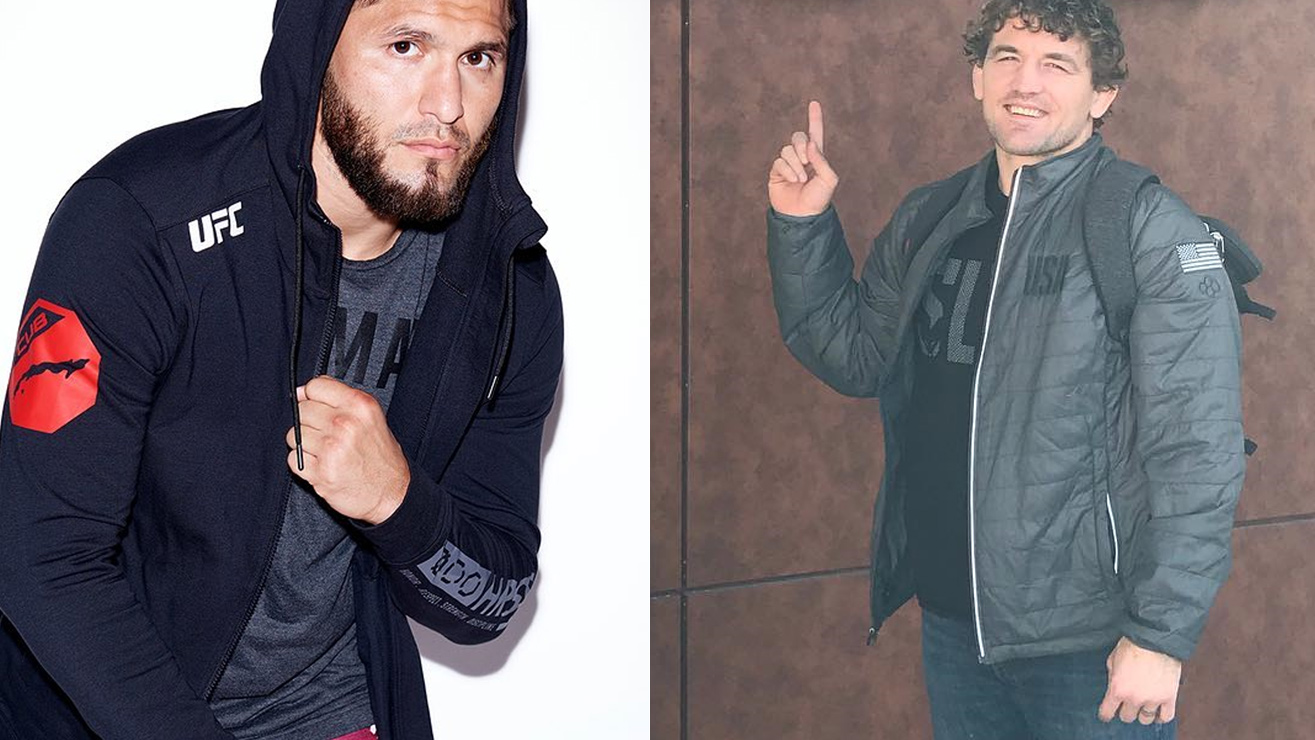 Jorge Masvidal is coming off a thrilling knockout win over Darren Till at UFC London. Following his victory “Gamebred” interrupted his post-fight interview and attacked Leon Edwards who also picked up a decision win over Gunnar Nelson on the same fight card.

Edwards initiate the mess as he walked past and directed some words toward Masvidal afterward all hell breaks loose.

At the UFC seasonal post-fight press conference, former ONE and Bellator MMA champion Ben Askren expressed his dismay on the incident that happened between Masvidal and Edwards. ‘Funky’ took the things to another level by questioning Masvidal’s masculinity. (h/t MMAJunkie)

“I don’t understand people that just walk up and punch people for not really a good reason. For me, it shows two things: No. 1, a total lack of discipline. Like, that’s not cool. You can’t just go punch someone. So you lack the discipline, that you get so angry, you can’t control yourself and you have to start throwing your fists. And No. 2, that you’re not really secure with your own masculinity that you say, ‘Oh my God, he said something, I need to go prove I’m tough – pay-yow, I am tough.’ Like shut up, dude. We get it, you’re tough. You fight in a cage.”

Masvidal and Askren fired shots at each other following promotion announced their bout at UFC 239.

Askren made his Octagon debut earlier this year where he scored a controversial submission win Robbie Lawler.

Ben Askren and Masvidal are scheduled to collide each other at UFC 239 on July 6 in Las Vegas.