After facing Jake Paul in a boxing match, Ben Askren is hoping to wrestle actor and TV personality Mario Lopez 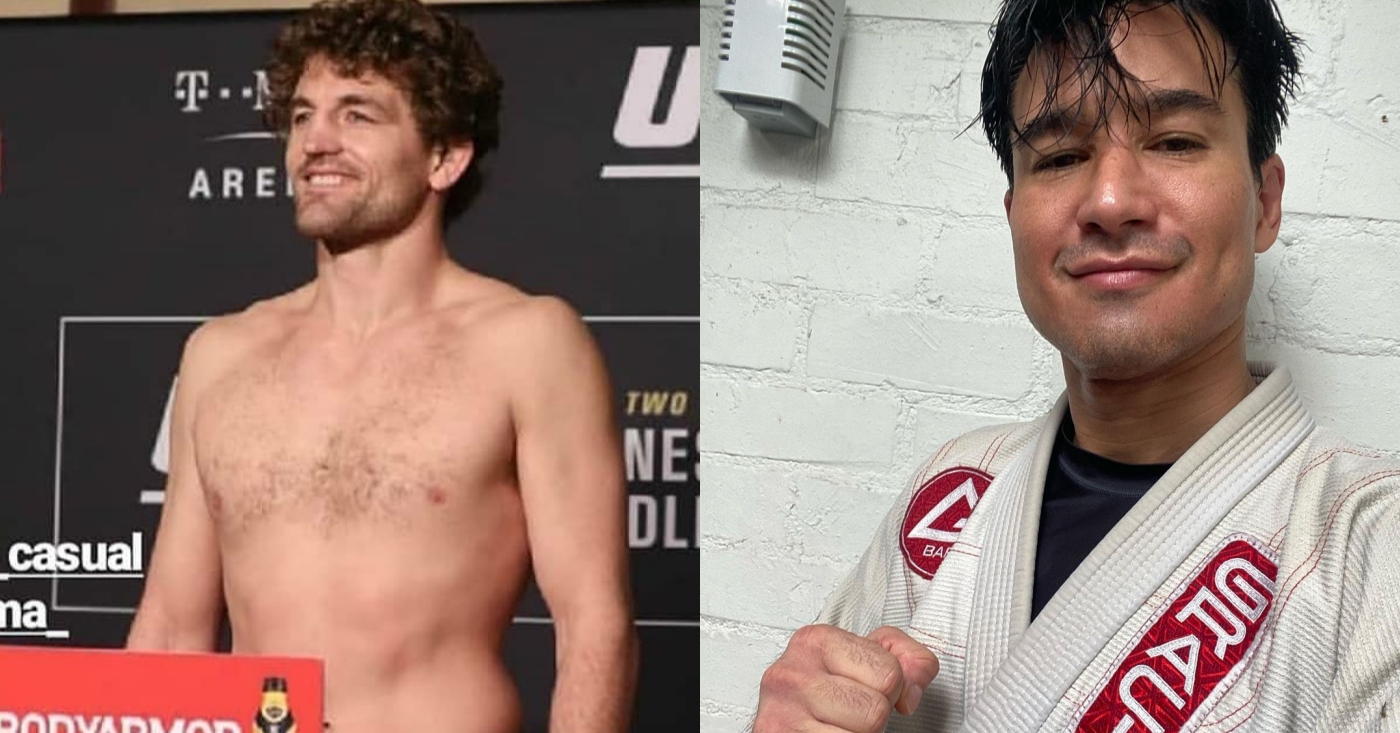 For a man that retired just over a year ago, Ben Askren is staying busy. He already has one fight on his hands, but he is looking to secure himself a wrestling match with TV personality Mario Lopez.

After retiring from mixed martial arts competition in late 2019, Askren had to get a hip replacement. It seems that this procedure has left him feeling better than ever, as he has now decided to make a return to competition.

Now this comeback is not to the Octagon, and it is not against a serious threat of an athlete. The Olympic wrestler has agreed to face YouTuber-turned-boxer Jake Paul in a pro boxing match later this year.

Ben Askren Is Calling Out Everyone

It appears that Ben Askren is not just satisfied with fighting Jake Paul. He is also looking to get back into the wrestling scene, and even claimed to be taking on Floyd Mayweather in a clash on the mats later this year.

But this was not the end of it for the Funky one, in fact it was only the beginning. He then proceeded to call out Mario Lopez, a tv personality and actor known primarily for playing A.C. Slater of the sitcom Saved By The Bell.

Taking to Instagram, Askren called out Lopez for a wrestling match, after he takes out Mayweather.

“After I beat up @jakepaul and pin @floydmayweather 2 times in 10 seconds flat I think I’ll be taking on bayside superstar AC Slater!!! @mariolopez” Askren wrote.

Interestingly enough, it seems that Lopez, who is a longtime avid fan of MMA and even has his blue belt in Brazilian Jiu-Jitsu, is interested in this match. He commented on the post almost immediately, to say he was down for the match.

How do you think a wrestling match between Ben Askren and Mario Lopez would go?