Bellator skipped a numbered event, MMA mathematicians around the world are confused

To this, and every MMA mathematician’s head just exploded. 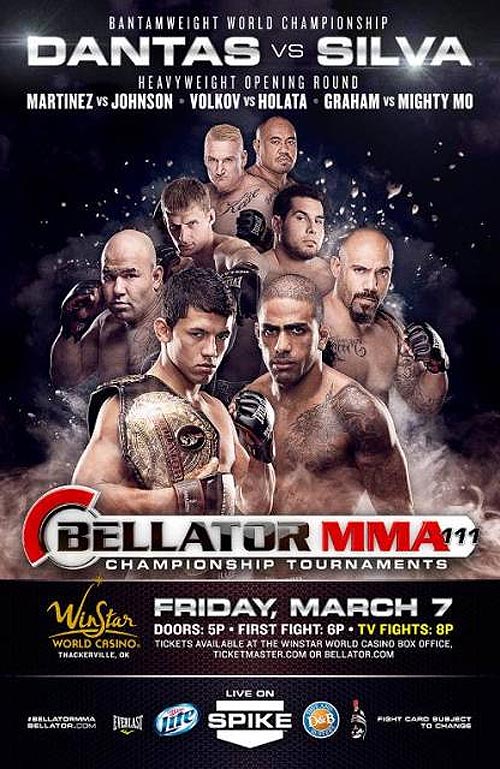 The problem is Bellator MMA had their rather action-packed Bellator 109 event in which Shlemenko proved how much of a beast he was in defeating Douglass Marshall and retaining his middleweight belt for was seemed like the 712th time. Bellator then had a long layoff due to the Holiday season completing destroying humanity, and today the promotion announced Bellator 111 which will go down March 7th in Thackerville, OK. Yes, you’ve already figured it out. Bellator skipped their 110 event — and no one really knows why.

We answer the question: 'Should you care about TUF: Australia vs Canada?'
Read Next Post →
Click here to cancel reply.