Belfort took issue with the recent callouts from Paul and is seemingly interested in fighting the popular YouTuber. 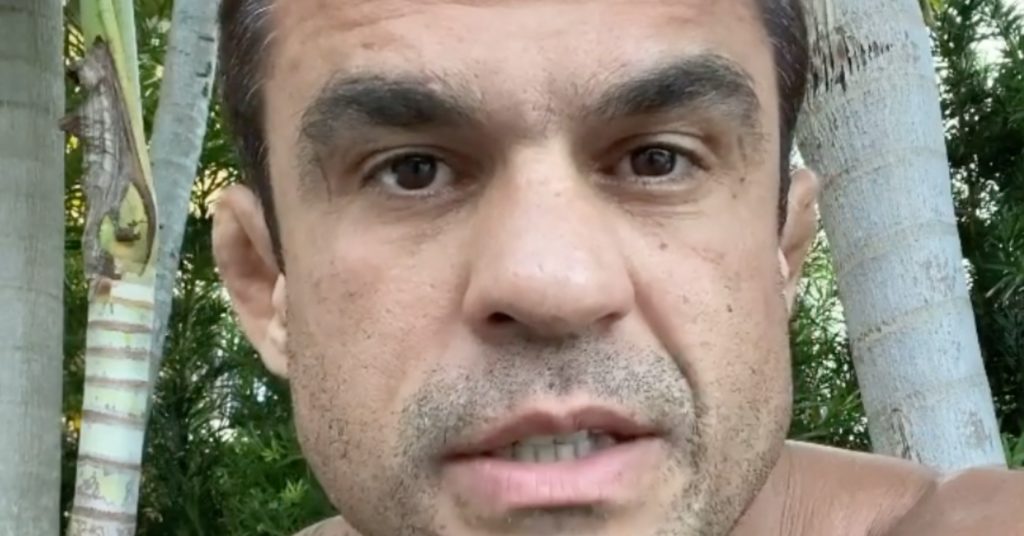 Paul has been the talk of the combat sports world ever since his knockout of former NBA point guard Nate Robinson late last month.

The popular YouTuber has since called out a number of mixed martial arts fighters for a boxing match including the likes Conor McGregor, Dillon Danis, Michael Bisping and Ben Askren, the latter of whom he is reportedly expected to face on March 28.

Belfort, however, is not impressed as the ONE Championship star issued a challenge to Paul to enter his world.

“Listen man. You want respect, you come in to my world,” Belfort said. “This is my kingdom. Your kingdom is doing YouTube videos for this young generation. When I was a champion, you were born. You were just coming to this world.

“I’m going to put you to sleep. Put you on your knees. And listen, with all the respect that I have, not for you, for your fans — I’m going to show them who you are. You are ‘Joke’ Paul. You’re not Jake Paul. You are Joke Paul. I put you on my lap. Let’s go to sleep, baby.”

Belfort notably made his MMA debut in 1996 — a year before Paul was born.

After a long stint with the UFC where he became the light heavyweight champion, the 43-year-old departed the promotion in 2018 to sign with ONE Championship.

He is yet to have his debut for the promotion due to a number of issues though his first opponent is expected to be Alain Ngalani.