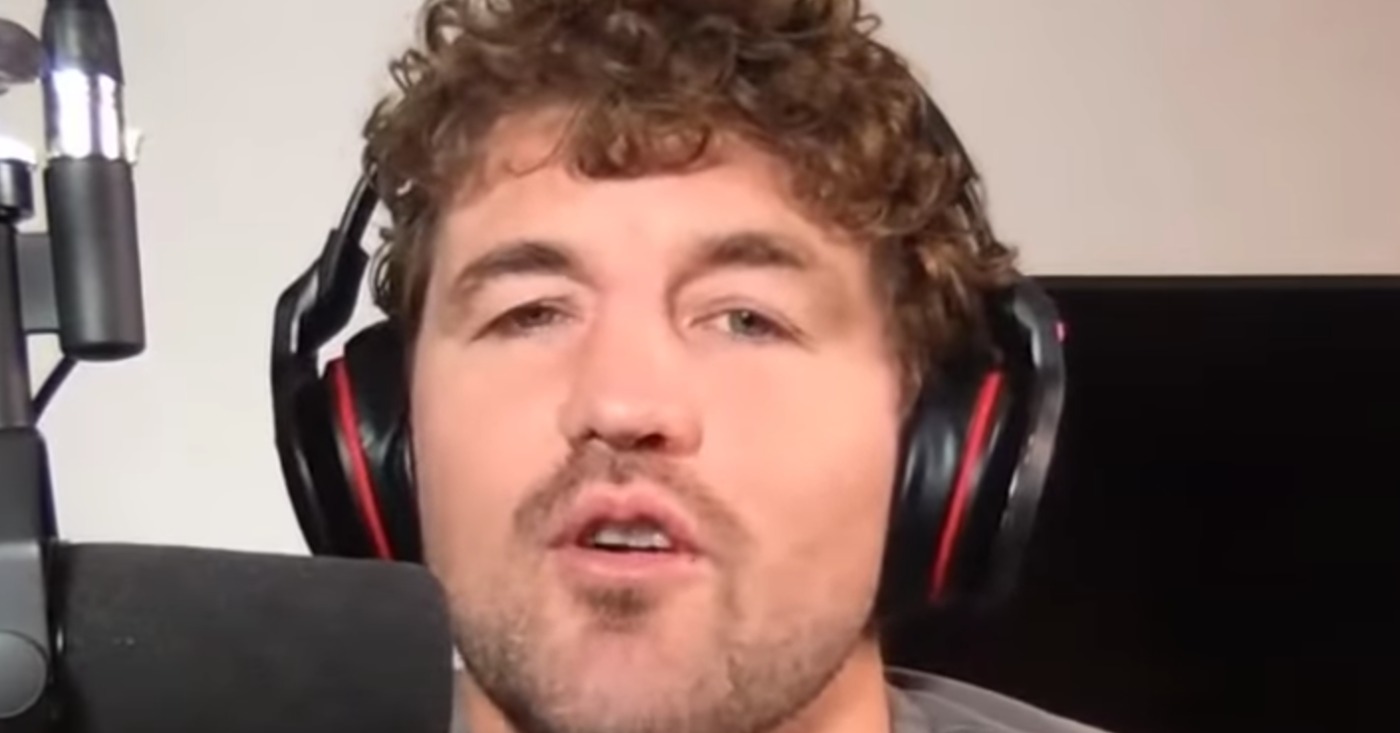 Ben Askren believes his teammate and friend Tyron Woodley has what it takes to come away with an emphatic victory this weekend.

Woodley takes on bitter rival Colby Covington in a grudge match two years in the making when they collide in their UFC Vegas 11 welterweight headliner on Saturday.

Compared to two years ago when they were initially slated to fight, Woodley is the underdog now and is currently on a two-fight losing streak with many picking Covington to come away with the win.

One big issue for the former welterweight champion in recent times has been his inability to pull the trigger and Askren certainly acknowledges that. That said, he hopes Woodley lets his hands go this time around and if that happens, a knockout is only inevitable.

“Obviously I really, really want Tyron to win, because not only is he my friend, but Colby Covington is like the most annoying thing ever. So, golly, sure hope there’s no way he wins,” Askren told Submission Radio. “One of his biggest issues for his competitive career, whether it’s fighting or wrestling, is he just doesn’t pull the trigger sometimes. He gets inside and he just thinks too much. He’s really intelligent and he just thinks a lot about it, and I think that was kind of what happened with the Gilbert Burns fight. I know that’s what happened with the Marty fight.

“And so I’m hoping that gets fixed and he gets in there and lets his hands go. And if he lets his hands go, he should knock Colby out. It’s just him. When he went on that streak, he just let his hands go and he was getting tons of knockdowns and some knockouts, and that’s kind of what he’s got to get back to.”

Despite his disdain for Covington, Askren did give “Chaos” some props ahead of the fight.

However, given the pair’s wrestling background, “Funky” doesn’t see either individual having an edge when it comes to the ground game.

“He does a good job. He’s got a lot of high volume, some pretty solid wrestling,” Askren added of Covington. “So yeah, he does a pretty good job.”

“I don’t really foresee anyone having a strong wrestling advantage. I would say Colby’s strategy is probably going to try to close the distance and push him into the cage. That’s probably going to be what Colby tries to do, I would guess. And so, we’ll see if he can be successful or if Tyron’s going to be able to piece him up as he comes in.”