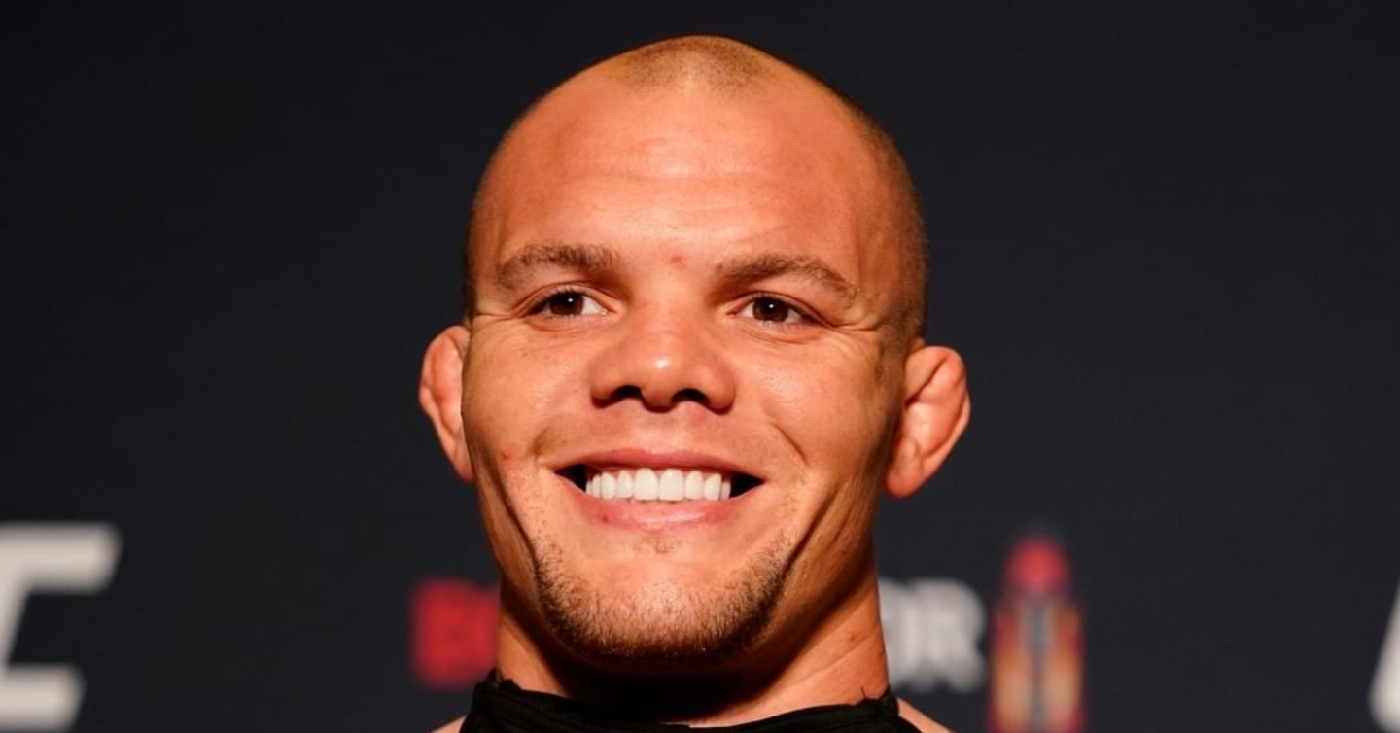 Typically not a lot of good can come from a grown man getting his teeth knocked out. However the family of Anthony Smith found a way to make him feel better after that happened to him.

During his fight with Glover Texieria at UFC Jacksonville, Smith started losing his teeth, as a result of the beating he was taking. It was a horrendous sight, as he handed his teeth to the referee, while getting pounded on by the 40-year old. Fans could actually hear Anthony tell his corner that his teeth were falling out, in between rounds.

Although Anthony Smith suffered a plethora of injuries in that bout, fans were wondering what happened to his two teeth that he lost. Well, as he explained in a recent interview, his teeth got the same treatment as anyone else’s. They got snatched by the tooth fairy, in exchange for some cold hard cash.

“He did give them back back. I put them under my pillow in Florida and the tooth fairy brought me $60. I really wish I was joking but I’m not. I woke up yesterday morning with $60 under my pillow. That’s not a joke,” Smith said, admitting his wife and kids put the money under his pillow.”

🔊 Wonder what happened to the tooth @lionheartasmith gave referee Jason Herzog? It has a story. #UFCJAX 🤔 pic.twitter.com/cedUBSUn2v

In all seriousness, Smith goes on to explain that it was his wife and daughter who made the switcheroo. Regardless, there is no denying that this was an unbelievably kind gesture from his family during this time of difficulty. It is nice to see that Anthony can keep his spirits, even if some parts of it have been frustrating for him.

Who do you want to see Anthony Smith face when he gets back to action.