There are two moments in MMA that will forever be seared into my memory. Well, there’s more than two, but I know I’ll always be able to recall back to these specific memories and the minutia of my existence when thinking about the exact moments they happened.

Number one is Werdum defeating Fedor. When it happened, my wife started screaming but all I could do was get up from my chair then silently start doing the dishes. It’s like my brain couldn’t really even comprehend what I just saw. I don’t even like cleaning, but it seemed like the only tangible thing in my life at that moment. Fedor, flopping like a fish between Werdum’s legs, his eventual tap on the Brazilian’s thigh.

It was one of the most disturbing sports moments of my life.

I didn’t see the Corey Hill leg break live. I’m not particularly squeamish, seeing my fair share of limb breaks, but this…

I can’t fathom what it’s like to be in Anderson’s head, coming back to train after suffering such a horrific injury, and it turns out he’s had a hard time getting over it as well.

According to Fantistico, and the former champ admitted that he’s had to go to a shrink to overcome the fear of re-injuring his leg. MMAFighting’s Guilherme Cruz translated the piece:

“I feel no pain at all. My strength is back because I’m back to training. The hardest part is self-confidence, to kick again as I used to.”

“I’ve worked with a psychologist so I can get rid of the ghosts of those horrible moments of that fight, when I had that accident. I’m a little apprehensive in training. I know I can execute the movement, but I end up not doing it for fear.”

“I feel better training in Brazil. And, so I can be at my 100 percent to return to fighting, I’d rather train in Brazil.” 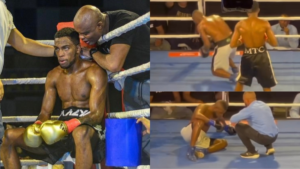 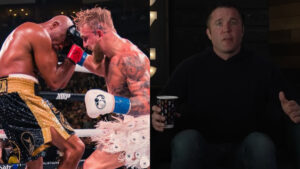 Jake Paul v Anderson Silva Was The ‘Best Boxing Match’ Chael Sonnen’s Ever Seen: ‘I Wanted To See Another Round’ 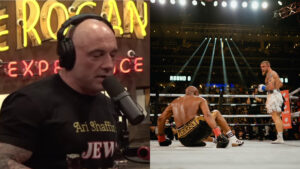 Joe Rogan Addresses Claims That Jake Paul vs. Anderson Silva Was Fixed: ‘Anybody Says It’s Not Legit is Crazy’ 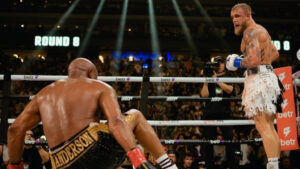 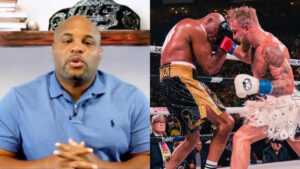 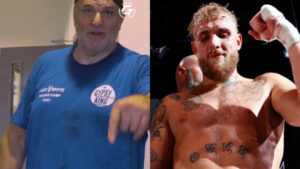