Anderson Silva Became US Citizen: “This Is My Country”! 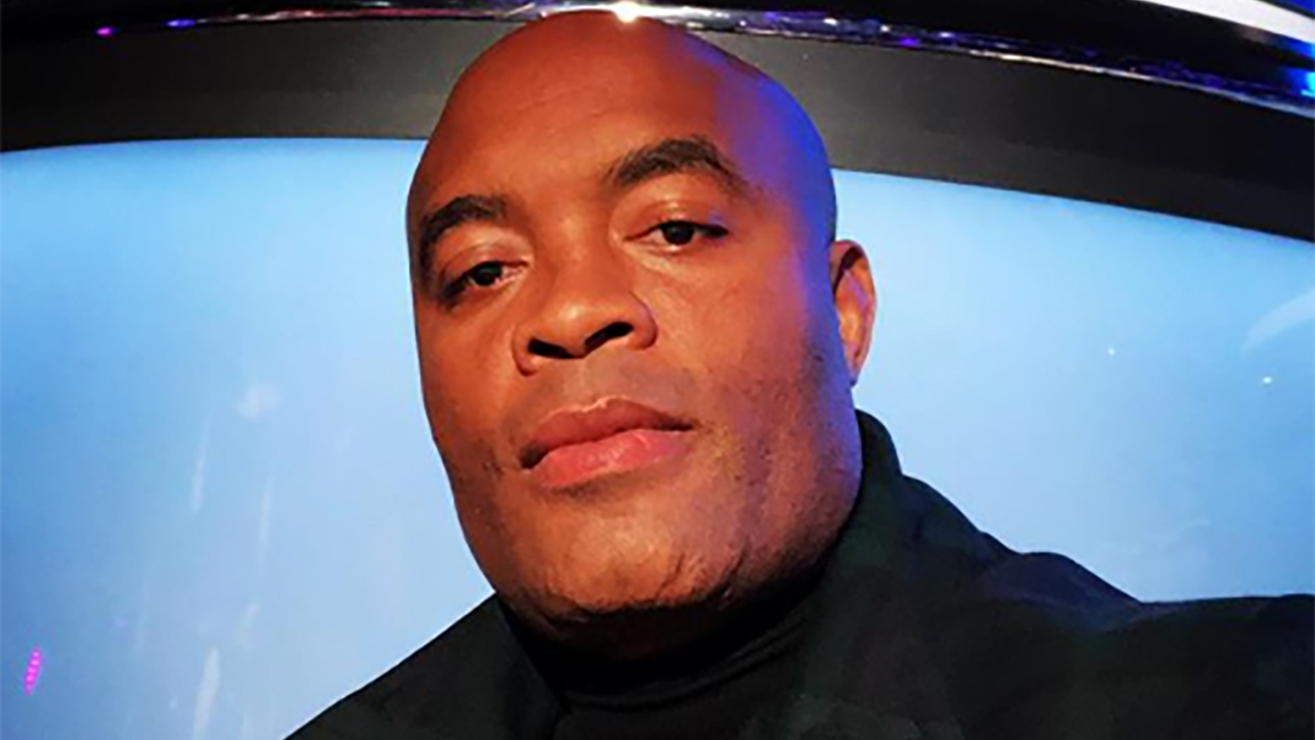 The former UFC Middleweight champion and MMA legend from Brazil Anderson Silva was sworn in as the USA citizen on Tuesday.

Anderson “The Spider” Silva, his daughter Kaory and son Karyl took the oath of the USA citizenship at the Los Angeles Convention Center. His other three children and wife Dayane are still in the naturalization process.

Silva is very pleased, and he thinks this is an amazing moment for him and his family. (h/t MMAMania)

“I feel very happy, you know, it’s a great moment for me and my family,” Anderson Silva said. “I have my family in Brazil. I have my mom and my brothers in Brazil. But I think this is my country now.”

Anderson Silva was born on April 14, 1975, in Sao Paulo, Brazil, but he lives with his family in Los Angeles, California. The Brazilian UFC legend set a great score of 34 wins, 10 losses, and one no contest.

The 44-year-old last competed in the co-main event of UFC 237, where he was chopped down by Jared Cannonier in the first round. He last scored a win over Derek Brunson at UFC 208. Anderson’s son Gabriel recently earned a victory in his Muay Thai debut.

Report: Ben Askren vs Demian Maia Being Looked At For September!
Read Next Post →
Click here to cancel reply.