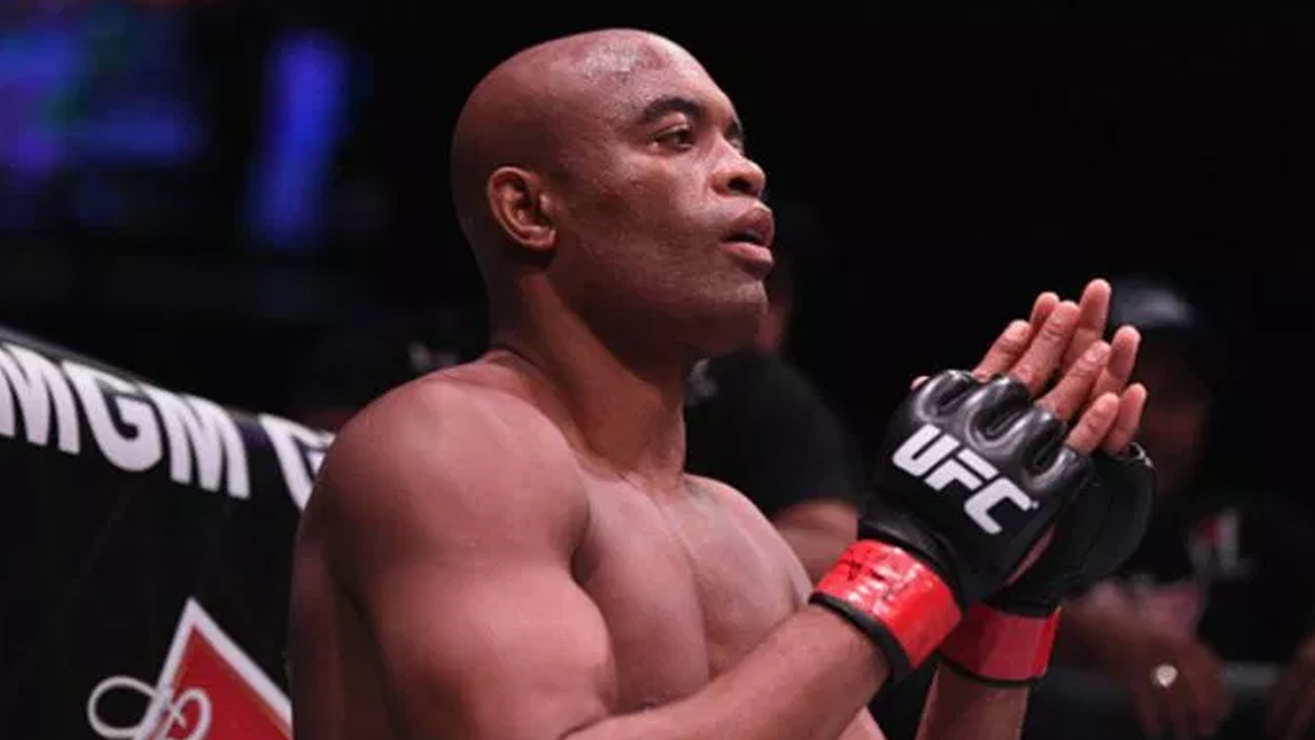 Former UFC middleweight champion Anderson Silva who recently resolve his case with the United States Anti-Doping Agency (USADA) and eligible to return to Octagon by November. The issue stems from when ‘The Spider’ tested positive for two separate substances in a sample collected Oct. 26 by USADA. During his adjudication process with USADA Silva, 42, has denied knowingly using any banned substances.

Later USADA determined the cause of the failed drug test was a contaminated legal dietary supplement.

That’s not the first time Silva failed a drug test; he also tested positive for anabolic steroids in multiple drug tests related to his UFC 183 showdown with Nick Diaz in 2015. For that, he was suspended for one year by the Nevada Athletic Commission for the infraction.

Silva says regardless he’s cleared to return to Octagon, but it wouldn’t give him back his credibility, USADA ordeal cost him a lot. (Via MMAMania)

“I was working with USADA on the case, and now I move on, it’s over for me,” Silva declared during a recent chat on the Ariel Helwani MMA Show. Still, it was a trying time for “The Spider,” who always maintained his innocence throughout the entire ordeal.

“In my personal opinion, it’s very difficult to be put in that situation, for everybody, when you don’t have solution for the case,” he added. “In that situation, I lose my sponsors, I lose my credibility. So yeah, it is very terrible. But, now that is finished. Now I am just waiting on the future. But, I did lose money, my credibility. It’s tough. The situation tried to destroy my mind, destroy my legacy … my emotional is very terrible.”

“Definitely not. I moved all my team, my doctors for U.S. All my team I change. I’m working hard for the future now.”

Silva last fought in February 2017 against Derek Brunson at UFC 208 and won the bout via unanimous decision. ‘The Spider’ was long considered the greatest fighter of all time, but his recent failed drug test pretty much tarnished his legacy.

Street MMA: There Are No Weightclasses in MacDonald's Brawls, Watch Who You Throw at
← Read Last Post

Video: Legend Renzo Gracie returns to the cage at ONE, wins with rear naked choke
Read Next Post →
Click here to cancel reply.