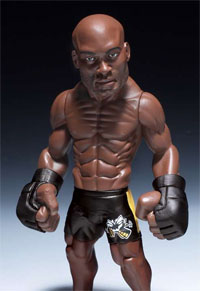 And just like that, I found the Anderson Silva vs. Mach Sakurai match on YouTube. This internet and its ability to instantly gratify everyone on the face on the planet, got to love it. Mach Sakurai also has a homemade sex-tape floating around on the internet that I’m sure you can find if you do a little Googling (or raid my computer’s hard drive). [Source]

The new cover of TATAME will make you want to learn Portuguese
Read Next Post →
Click here to cancel reply.