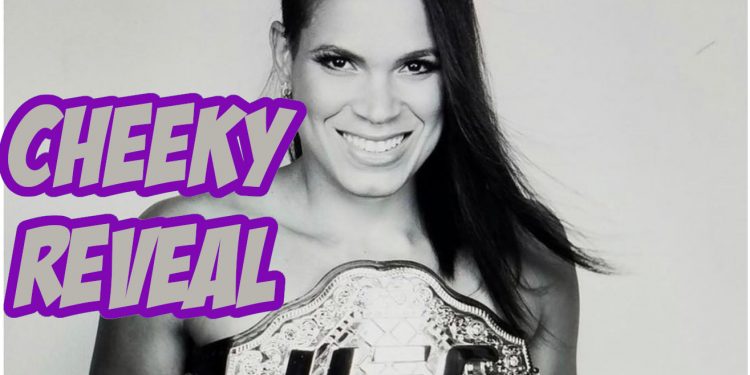 Recently, ESPN revealed the roster for the 2019 edition of their body magazine. The magazine highlights nude and semi-nude photos of the worlds most popular athletes. It was created to rival Sports Illustrated’s famous swimsuit magazine. UFC women’s bantamweight champion Amanda Nunes will be one of the athletes featured in the magazine.

Sports business reporter Darren Rovell tweeted out the roster of the 2019 edition magazine.

The star-studded list includes highly successful athletes such as point guard Chris Paul, and the entire Philadelphia Eagles offensive line. Athletes featured go behind the scenes and reveal their story in addition to their body.

Behind the Scenes with Amanda Nunes

Nunes did a short interview with ESPN as she prepared for her photoshoot.

When Nunes was 18 years old she used to live in the gym that she trained in. She would have to clean it as well.

“When you have a dream, you have to follow (it).”, said Nunes. “Train hard, suffer a little bit and everything will be fine in the end.”

Nunes then spoke about all the barriers she has broken in the sport as we know it today.

In conclusion, Nunes spoke about why she wanted to be apart of the body edition magazine.

Amanda has taken to Instagram before plenty of times to reveal her body in her own way.

After a night like that I need to freshen. 🦁🛁 Depois dessa noite maravilhosa um banho pra refrescar.

Most of the time, the photos involve displaying her championship belts in an artistic way.

It seems like the ESPN body issue would be the perfect outlet for Nunes to express her love for MMA alongside her interests in seeing the body as art.

Scheduled to release on September 4th, the Body Issue will also be the last printed issue of the publication. Going forward, ESPN will incorporate the Body edition on digital platforms. With no cover athlete listed yet, the reveal should come as a surprise to its roster members.

Nonetheless, make sure to view the magazine on September 4th in support of MMA and Amanda Nunes.

CSAC Urges Paulo Costa To Move Up To Light Heavyweight

What Is The Best Fighting Style And Discipline For MMA?