Entertainment Weekly broke the news today that the SyFy network plans to create the ‘Robot Combat League’ which will feature ‘robo-jocks’ operating giant mechs in order to fight for sheer tech-nerd supremacy. MMA fighter Amanda Lucas will be featured as one of these coveted robo-jocks.

The future-shock new series is called Robot Combat League and the project has been kept under wraps until today. The action resembles a real-life version of last year’s hit movie Real Steel, with large menacing robots pounding away at each other in a satisfying shower of sparks and gushing hydraulic fluid. And just like in the film, the ‘bots will be controlled by shadow-boxing operators whose movements are translated into metal-on-metal punches.

Robot Combat League will have 12 teams. Each consists of a fighter (dubbed a “robo-jockey”) and a robotics engineer (a “robo-tech”). The fighters and techs are from various backgrounds, such as a race car driver, an Olympic athlete, a National Guard helicopter pilot. One of the robo-jocks, for example, is MMA fighter Amanda Lucas (Star Wars visionary George Lucas’ daughter). Each team is paired with their own unique robot, all designed by Setrakian, that will have unique strengths and vulnerabilities. And, of course, the robots will have a colorful names, such as “Steampunk” and “Sgt. Smash.”

Robot Combat League is the sum result of an incredible grasp of modern electronics combined with an extreme desire to avoid all human contact. If you can’t find a willing participant to fight in a sanctioned match, then just create one. Check out a couple of pics from the upcoming show below. 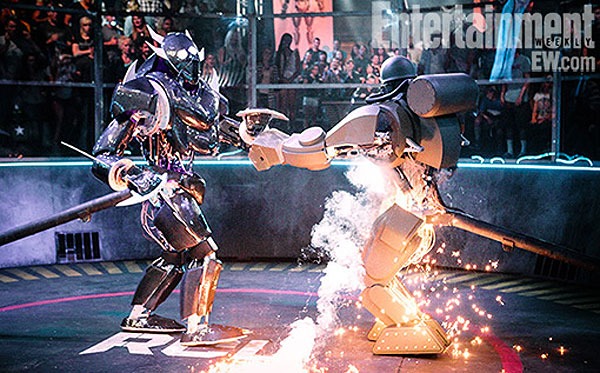 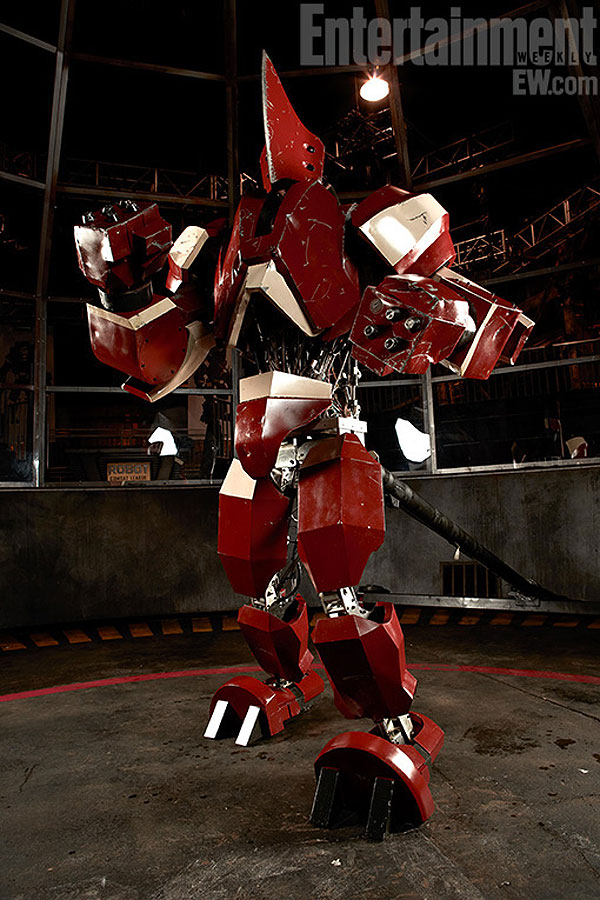 Take a stroll in Joe Lauzon's hometown without actually leaving your sofa
Read Next Post →
Click here to cancel reply.